Learning to Serve the Autism Community

In today’s age, where everything is in a constant state of movement and change, one thing that remains timeless is the idea of encouraging students to make this world a better place. Here at Queens College, the very foundational principle of our school is to help and serve the people around us. Our motto, “Discimus […] 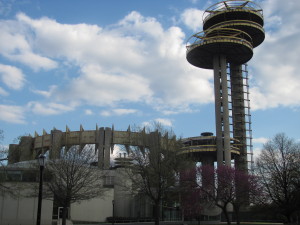 The New York State Pavilion is a recognizable landmark in Flushing-Meadows Corona Park in Queens. However, its presence drew debate on what should be done to the site with solutions ranging from demolition to re-investment. Constructed for the 1964-1965 New York World’s Fair, the Pavilion includes different structures like the Observation Towers. The towers are […] 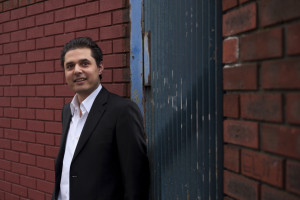 The issue of surveillance against Muslims is a major civil liberties issue in the United States. Wiretapping was present throughout CUNY campuses, including Queens College. A few years ago, NYPD officers — or paid informants — spied on Muslim students as documented in the report “Mapping Muslims: NYPD Spying and Its Impact on American Muslims,” […] 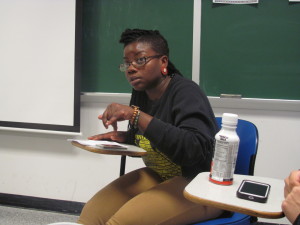 The New York Public Interest Research Group emphasized homelessness and hunger in an event on March 26, featuring a short documentary and discussion in Powdermaker Hall. The group elaborated on the significance of the two issues in New York while students discussed their own view on homelessness and food insecurity, after the documentary. The documentary, […]

For some, college sports are seen as more important than professional sports because college athletes have a determined game that is not motivated by money. The NCAA Tournament is even called March Madness for the excitement it brings. Sports can provide an entertaining and exciting atmosphere for students. Queens College has a total of 18 teams. The teams […]

Last month Heartbleed became a major issue not only for media outlets, but Internet users as well. Major sites like Facebook, Youtube, Google, Instagram and Tumblr were at risk as a result of the security flaw. An April 30 poll by Pew Research Center found 39 percent of internet users “took steps to protect online […]

Sleep Now in the Fire

Watching “Big City Life” reminded me of Kelly Thomas, a schizophrenic homeless man killed by police officers in Fullerton, Calif. three years ago. Thomas had been looking at customers of a restaurant through a window when officers Manuel Ramos and Jay Cicinelli were called by the owners. Both officers attempted to talk with Thomas, who […]