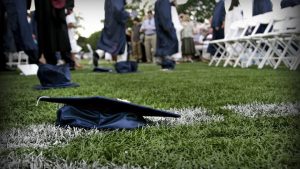 During the first week of classes, hundreds of Queens College (QC) students found themselves scrambling to re-enroll in classes, after the Bursar’s office had manually removed them. On January 26th, approximately 355 students were contacted by the Bursar Office regarding unpaid tuition for Spring 2021. Three days later, the first official day of the semester, […] 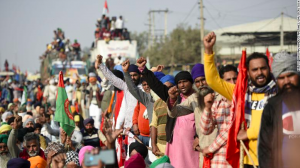 The people of India are in the midst of a major crisis that is only continuing to get more international coverage by the day. Punjabi farmers have been conducting peaceful protests since November 26, 2020 to have their voices heard about the new farming bills that were put in place by Prime Minister Narendra Modi […] 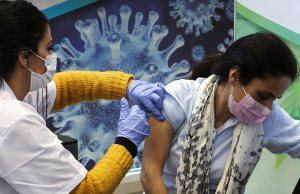 The coronavirus vaccine development was a medical milestone in terms of its speed and efficacy. As of this writing, Moderna and Pfizer vaccines have been approved by the Food and Drug Administration (FDA). However, with mutations gradually arising, a more perfect vaccine is crucial to preventing the loss of more lives around the globe. As […] 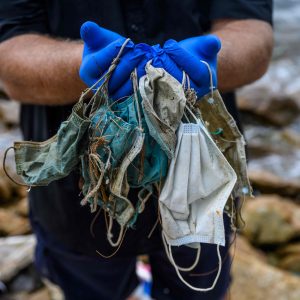 Medical Mask Disposal: Saving Lives at the Cost of Killing the Planet

Face masks are now a legal requirement in many public spaces around the world due to the spread of COVID-19. Although millions of people are told to use face masks, little guidance has been given on how to dispose of or recycle them safely, causing hundreds of thousands, even millions, of single-use masks to be […] 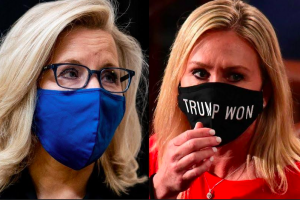 Amid what many are describing as a battle for the soul of the Republican Party, members of the GOP rallied together on February 3rd to oust a Republican Congresswoman. And it wasn’t QAnon conspiracy theorist Majorie Taylor Greene.  After Liz Cheney -the third highest-ranking Republican in the House- voted to impeach President Donald Trump for […] 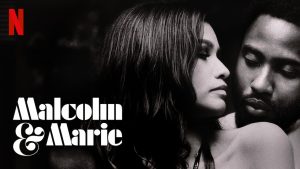 The Netflix film Malcolm and Marie is about an intimate and emotional conversation between a couple that shatters that glorifying image of love, that it is always pure and magical. The film highlights this message that everyone’s love is different.  The film comes as a stark contrast to the typical notion of love we’re accustomed […] 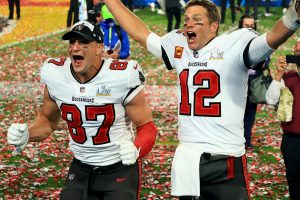 The Tampa Bay Buccaneers shocked the nation as they defeated the defending Super Bowl champion, the Kansas City Chiefs, 31-9 in Super Bowl LV. In what was perhaps the most prominent quarterback matchup in Super Bowl history, the result of Super Bowl LV holds great implications for the legacies of Patrick Mahomes and Tom Brady.  […]