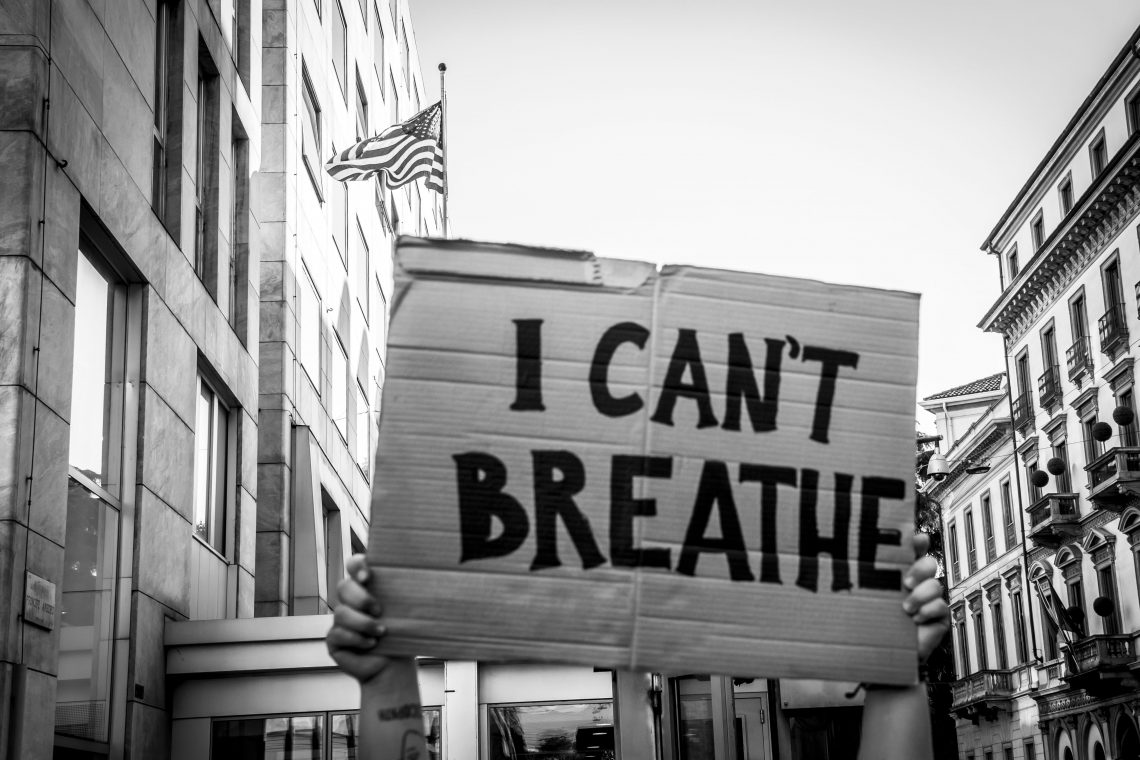 Below are some resources dedicated to eradicating racism in America. Please feel free to begin your education with the links below. For any questions or comments, please email info@theknightnews.com

Traffic Stop – “Alex Landau, an African American man, was raised by his adoptive white parents to believe that skin color didn’t matter. But when Alex was pulled over by Denver police officers one night in 2009, he lost his belief in a color-blind world—and nearly lost his life.”

A More Perfect Union – “When Theresa Burroughs came of voting age, she was ready to cast her ballot—but she had a long fight ahead of her. During the Jim Crow era, the board of registrars at Alabama’s Hale County Courthouse prevented African Americans from registering to vote. Undeterred, Theresa remembers venturing to the courthouse on the first and third Monday of each month, in pursuit of her right to vote.”

Just Mercy – “After graduating from Harvard, Bryan Stevenson heads to Alabama to defend those wrongly condemned or those not afforded proper representation. One of his first cases is that of Walter McMillian, who is sentenced to die in 1987 for the murder of an 18-year-old girl, despite evidence proving his innocence. In the years that follow, Stevenson encounters racism and legal and political maneuverings as he tirelessly fights for McMillian’s life.”

13th – “Filmmaker Ava DuVernay explores the history of racial inequality in the United States, focusing on the fact that the nation’s prisons are disproportionately filled with African-Americans.”