Things to do in NYC: Fall Edition

It’s fall! As the leaves start to change color there are plenty of activities to do in New York City this fall. Kyaw Htet, a freshman planning to major in psychology said, “Usually my favorite thing to do in fall is to drink some hot coffee and enjoy the breeze.” The Dominique Ansel Bakery in […] 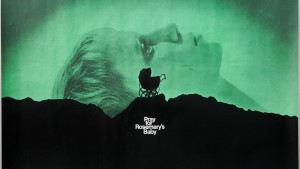 Halloween may be over, but Roman Polanski’s “Rosemary’s Baby” is still an excellent horror film to watch for scares. This film, released in 1968, is a masterful horror film as the terror comes not from what is seen, but unseen. Though the film is about witches and demons, the horror of the film is found through […]