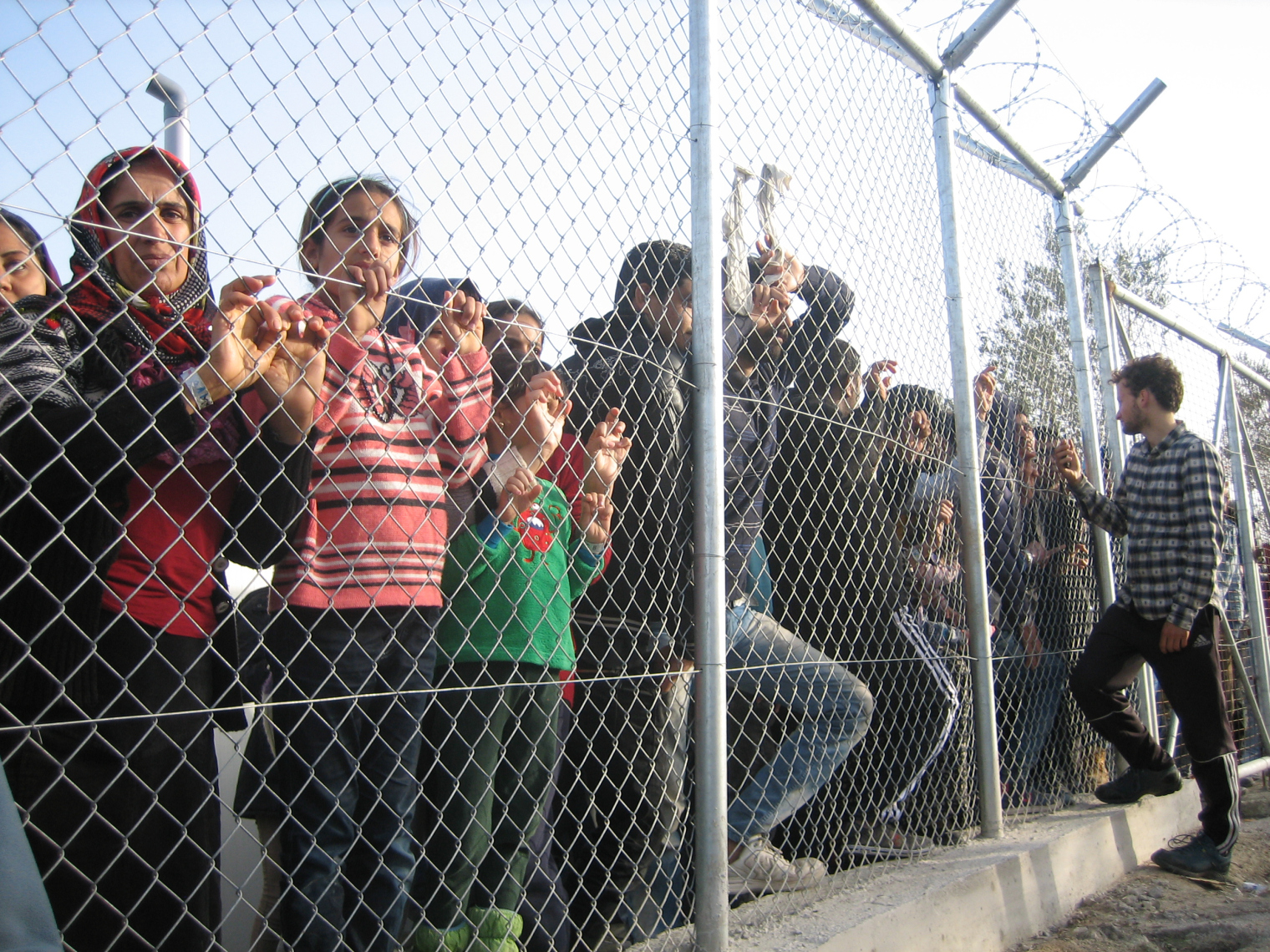 Since 2015, more than a million migrants left their countries to Europe for refuge, according to Eurostat. This caused a humanitarian crisis still developing today.

Batya Septimus, a Queens College alumna, shared stories of refugees in Greece through her website and emails since she arrived March 11 to work as a volunteer.

Septimus and other volunteers from all over the world helped distribute clothing and food to refugees in Chios and Idomeni, places where most refugees live. She also created a website called “Behind the Migrants” that is dedicated to reporting stories of refugees through photos and videos, especially after the agreement signed between the European Union and Turkey on March 18.

Under the agreement, all new migrants crossing to Greece return to Turkey. It is the European Union’s latest attempt to curb the migration crisis.

“The Middle East migration crisis is one of the worst humanitarian issues facing us today,” Septimus said. “It’s one that we all have the power to help with.”

Rejected refugees were temporarily kept in a camp in Vial, which was described by Septimus as “prison” since it was a camp with harsh condition and was controlled by the military.

It was not an easy decision to make to fly to Greece amid the migration crisis, but Septimus knew what she was doing.

For about a month now, Septimus has experienced ups and downs. There were times when she worked long hours, slept in camps and felt helpless after refugees stole donations.

But there were also times when she built connections with her new refugee friends, danced in camps and was offered delicious exotic food.

Though what she does seems dangerous, Septimus said life is not always full of tension. Refugees’ ability to handle traumas was sometimes stronger than people would have expected.

“I feel like even though I can help them, they are the ones looking after me,” Septimus said. “Many of them experienced things that no one should have to experience, and yet they can dance, smile and invite you to join them for tea, dinner or to stay with them.”

Septimus plans to leave Greece at the end of April. She made the most out of her experience abroad and plans to use what she learned about refugees and trauma when she starts her clinical psychology PhD program.

Septimus also sent updates to the Center for Ethnic, Racial and Religious Understanding at Queens College, where she has served as a program director for two years. Her work inspired many, including Yael Rosenstock, director of programming at the center, who described Septimus as an “intelligent, thoughtful and aware” person.

“She went knowing that she wants to do something positive,” Rosenstock said. “I admire her openness and her willingness to engage in this kind of work.”

Talking about the European Union-Turkey agreement, Septimus said it’s not only unfair but also unnecessary. She said there is a better solution, an opinion echoed by Sophia McGee, acting director of the center.

“I think a better idea would be for the international community to help process those refugees, instead of holding them there, keeping them in detention centers and turning them back,” McGee said.

The organization plans to engage more people in the dialogue of migration and refugees by dedicating most of the center’s next newsletters to Septimus’ experience in Greece. Recently, the center also worked with QC Grrrlz, a club, to donate leftover clothes to refugees.

McGee said that Septimus’ work is a good start to attract more attention to an important issue.

“Part of the importance of Batya’s posts is for people to understand what is happening on the ground, to see how policy is affecting individual lives in this country,” McGee said. “We need that information in order to help.”