Queens College takes great pride in diversity. The paramount importance of diversity in race, gender, ethnicity, sexual orientation, and religion is continuously emphasized. Like most colleges today, the QC administration actively seeks to promote diversity in all forms. However, there seems to be at least one kind of diversity that is sorely missing. There is a certain type of diversity that is totally ignored, perhaps even frowned upon. For all this talk about diversity, we hardly hear anything at all about the need for more political and intellectual diversity on campus—particularly when it comes to conservatives and conservative ideas.

Where are the conservatives? Are they hidden? Are they an endangered species on campus?

Should students only be exposed to one set of ideas? Don’t students deserve to hear both sides of important political questions? Are not students better served when they are able to hear from both liberal and conservative profes- sors? The sad fact is that on most college campuses today—QC included—students are only be- ing exposed to one side of things. Left-wing viewpoints dominate almost every single department, especially in the social sciences. Conservative professors are few and far between. The college administration is also primarily made up of ardent liberals and many events on campus are slanted towards the liberal side of things.

For example, consider the Queens College Center for Ethnic, Racial, and Religious Understanding—CERRU.

While claiming to be “non-partisan” CERRU promotes a series of almost exclusively left-wing events on campus. A sampling from this semester includes the following: History of the Black Panther Party, History of the Young Lords Movement, History of Standing Rock and Environmental Racism, Toxic Masculinity: What is it and who does it affect, Student Led Dialogue on Safe Spaces. Do these programs sound non- partisan? They seem to be less about a dialogue and more about indoctrination. Were conservative speakers invited to these events? Were students encouraged to look at both sides of all these issues? Were conservative viewpoints given equal time and respect?

As another example, PSC President Barbara Bowen recently sent out an email that urged all CUNY faculty to use May 1st as a day to lambaste President Trump in all their classes. As faculty our job is not to indoctrinate our students with either left-wing or right-wing propaganda. Our job is to give students the skills to think critically and come to their own decisions. It is unfortunate when some professors use their classrooms as their personal bully pulpits to indoctrinate their students. It is even more unfortunate when the head of our union encourages us to do so.

In conclusion, Queens College claims to cherish diversity. We insist upon it when it comes to race, religion, gender, sexual orientation, etc. If we love diver- sity as much as we claim to then it’s high time to promote more intellectual and political diversity on this campus. All ideas should be welcome on campus—conservative, liberal, and everything in between. By promoting the free and open exchange of a wide diversity of ideas we will help our students to become the critical thinkers of the future.

Op-Eds are unedited and do not necessarily refelect the views of The Knight News editorial staff. All questions, comments, and submissions of op-eds can be sent to info@ theknightnews.com 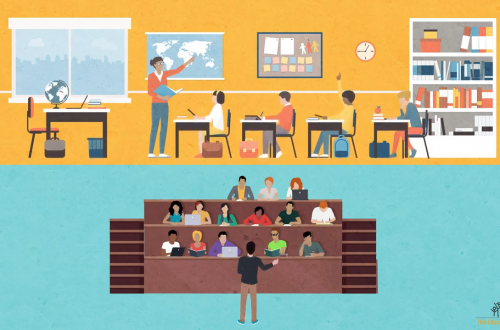 OP-ED: Fighting Academic Dishonesty During a Pandemic: How We Fared 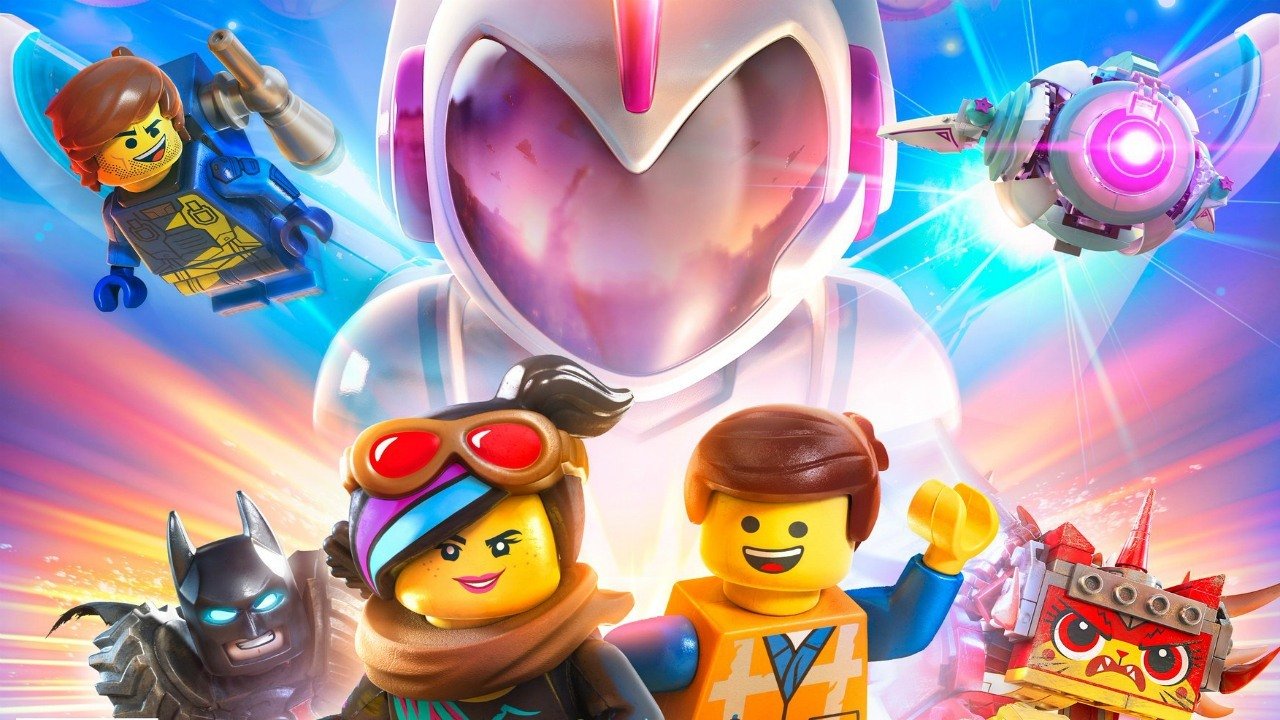 Everything is NOT Awesome in The Lego Movie Sequel