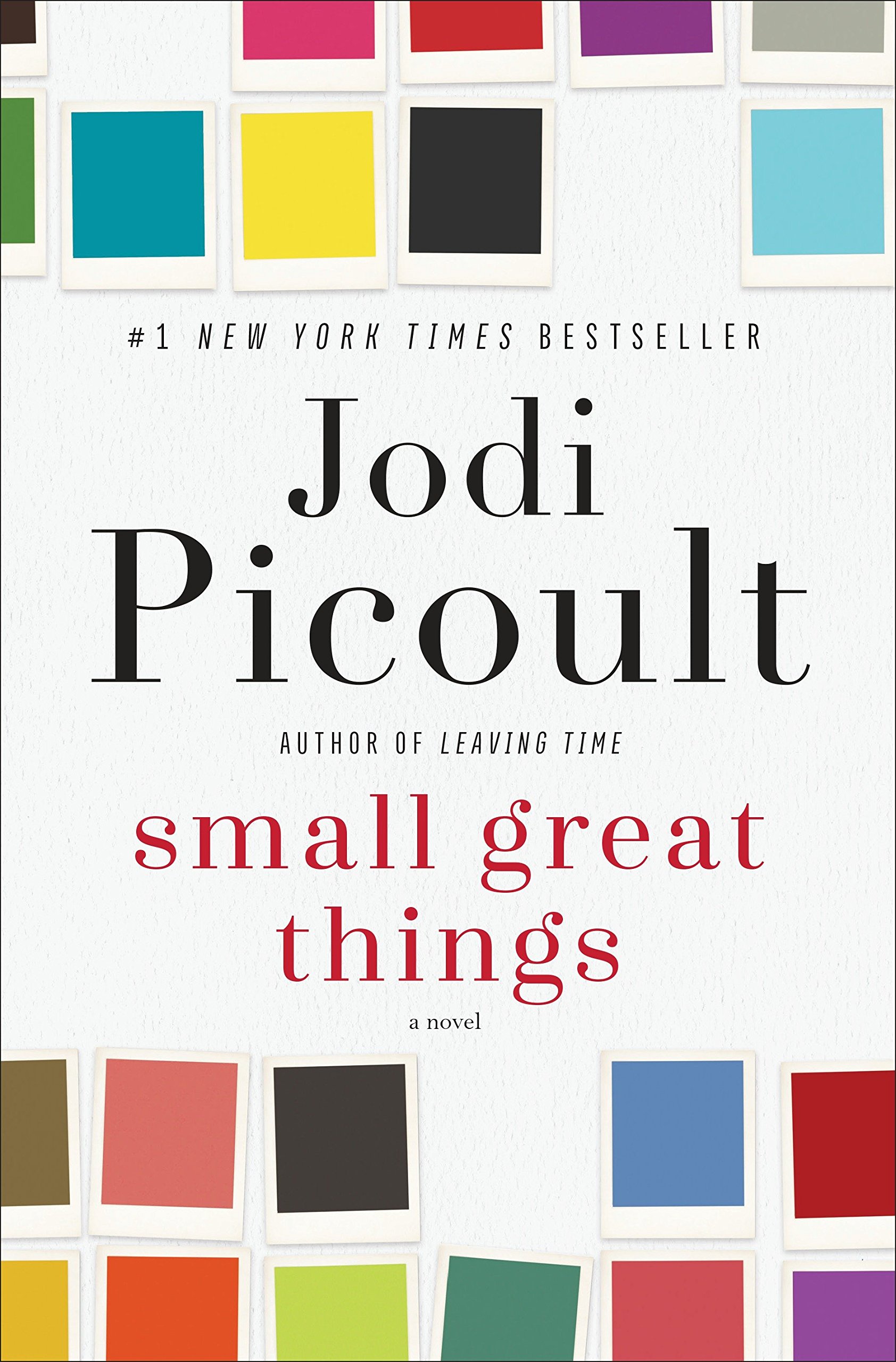 Picoult’s “Small Great Things” doesn’t shy away from the impending issue of racism that’s plagued the United States for centuries. The book takes place in Mercy-West Haven Hospital, where Ruth Jefferson, an African-American nurse, is assigned to care for a patient named Davis Bauer. What makes him anything other than ordinary is the fact that his parents, Brittany and Turk Bauer, are white supremacists.

As per their orders, Ruth is taken off the case by her supervisor, Marie, in exchange for a white co-worker named Corrine. Understandably upset, Ruth takes the high road and holds her tongue. However, one day while Ruth is in the nursery room, Corrine asks her to monitor Davis, since Corrine has to leave after her patient’s water broke.

While she is left alone to monitor Davis, he stops breathing. Ruth is legally unable to treat Davis, and so informs Marie that Davis is not breathing. The personnel unit desperately tries to save Davis, including Ruth, who was ordered to perform chest compressions, however he could not be saved. Davis’ parents rush into the room and are bewildered to see Ruth touching their dead son. The couple then charges Ruth with Davis’s death. Kennedy McQuarrie, a white lawyer, is assigned to Ruth’s case. As the case develops in court, the major question lingers: Will Ruth be held responsible for Davis’s death?

Picoult has become a prominent writer with more than twenty-four novels published so far, however writing a novel about racism has been an idea she had for twenty years. Despite her achievements, the writer admits that she was uncomfortable writing about race at first, since she is white and grew up in a higher-class setting.

Picoult’s intense book forces readers to think about how they express themselves when it comes to questions concerning racet. By having Kennedy defend Ruth, Picoult shows readers why people may be afraid to talk about race while others refuse to be silenced.

At one point the lawyer tries to understand how Ruth is racially marginalized by walking around a predominantly African American neighborhood, but it’s not clear how Kennedy will use what she saw in court.

Picoult could have done more to address why characters, such as Kennedy or Turk, should change their views on race. However, even though the book does have flaws when trying to address racism in America, it does speak about controversial issues that have been prevalent for centuries, without a clear resolution.

For readers who want to know more about Jodi Picoult, they can look at her interview with the author of “Everything I Never Told You”, Celeste Ng, provided in the novel. Picoult also included a short story she wrote that involves several characters from “Small Great Things,” and a list of her novels. Picoult’s “Nineteen Minutes,” “Change of Heart,” and “Between the Lines” have all reached No.1 on the New York Times Bestseller list.