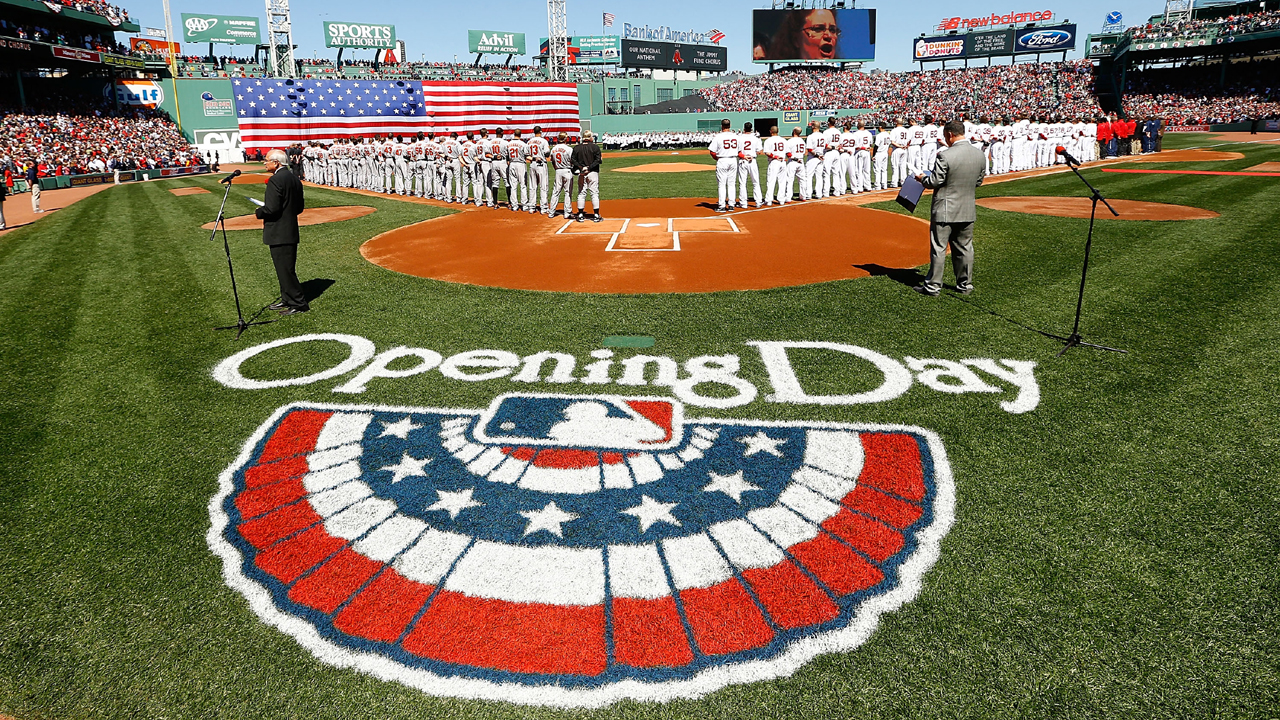 By Christos Kladeftiras on April 1, 2021

The 2019-20 MLB season, in a year plagued with asterisks varied drastically from a classic 162-game season. With a shortened 60-game season, MLB commissioner Rob Manfred had to change the landscape of baseball to adjust to the health crisis situation happening across the world. With concerns for players, coaches, and personnel’s health, constant COVID tests were administered as well as some traveling restrictions. Many players chose to opt out of living their dreams of playing professional baseball during the 2019-20 season as they prioritized personal health. However, perhaps the weirdest past of last season was the absence of fans in the stands during the regular season, with some teams going as far as using cardboard cutouts of fans placed in seats to replace the physical void that was left and felt by everyone.

However, 2021 is upon us and this is a whole new season. 2021 looks a lot more promising in the eyes of the baseball community as a whole. This season, restrictions have been less tense, regulations have been normalized, and gates have started to open. This year is starting to feel a lot like the previous ones, a lot like normal; a word seldom used in 2020. Throughout the winter, we waited to hear what baseball was going to offer the world this year. It was finally announced that on Apr. 1st, a 162-game season will start with teams able to travel without too much hassle. In addition, fans will be allowed inside some stadiums with limitations in place, of course. The Texas Rangers are the only team that will hold games at full capacity going into the season. The rest of the teams are either letting a limited number of fans in or have not yet announced whether or not they are going to allow fans in.

This season also looks to be packed with all its original stars, with almost everyone participating. Major players that opted-out of last season included David Price of the Los Angeles Dodgers, Buster Posey of the San Francisco Giants, and Yoenis Cespedes of the New York Mets.

Another aspect that looks to remain the same, is the likely dominance of the Dodgers. Winning last year’s World Series seems to be just the beginning of the new dynasty that looks to have emerged from one of baseball’s California teams. During the off-season, many free agents made decisions that impacted the landscape of baseball and the structure of teams. The main one being last year’s National League (NL) Cy Young Award winner, Trevor Bauer, joining the already stacked rotation in LA, making the defending World Series champs that much more unstoppable. The Cy Young Award is given to the player deemed the best pitcher in each of the National and American Leagues.

Trades within teams were also a big factor this off-season, with the San Diego Padres trading to pad their rotation of pitches, adding 2018 American League (AL) Cy Young Award winner Blake Snell and 2020’s runner-up to Bauer, Yu Darvish. The NL West Division has become more competitive than it has been in a long time with the Padres and Dodgers being arguably the two best in the entire league.

As for our hometown New York Yankees and Mets, both look poised to do better than they have in recent seasons. The Yankees were one of the top teams in the AL last year and they still got better. Although losing two pitchers in Masahiro Tanaka and James Paxton hurts, they added two-time Cy Young winner Corey Kluber to follow the ace Gerrit Cole. Their hitting is considered one of, if not the, best offenses in the entire MLB, with Giancarlo Stanton, Gleyber Torres, and many people’s prediction to win the 2021 AL MVP, Aaron Judge, just to name a few. The Mets have also gotten better, making a trade with the Cleveland Indians, to get the best shortstop in baseball, Francisco Lindor, as well as a great pitcher in Carlos Carrasco, adding to the Mets solid pitching rotation.

Many other players have moved to other teams, such as Nolan Arenado going to the St. Louis Cardinals, and Brad Hand going to the Washington Nationals. In short, this season looks to be promising and a return to what we would call… normal.