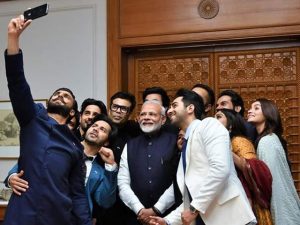 Bollywood is not the representation we need

With its origins dating back to more than a century ago, Bombay’s Hindi film industry has had a cultural influence over India, unmatched by other forms of media. Bollywood actors like the Khans, the Kapoors and the Bachchans have a cult-like following in the country. Yet, none of these actors seem to be acknowledging their […] 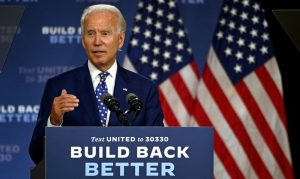 Less than a week after being sworn-in, President Joseph Biden issued four executive orders in an attempt at “advancing racial equity.” This includes eliminating privately owned incarceration facilities, strengthening the sovereignty of Native American tribes, and combating racism against Asian Americans and Pacific Islanders. The Executive Orders of the Biden Administration have revoked a number […]