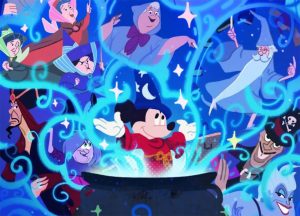 I am terrible at binge-watching because there’s too much to watch on television, but I still love to have options; the new streaming services rolling out over the next few years will only add to my inability to choose what to watch. With the dawn of a new era coming through streaming television and movies, […] 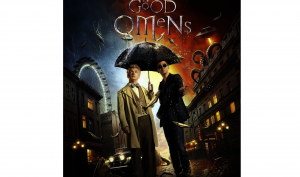 The Amazon Prime Video show, “Good Omens”, is a fantasy fiction based off of a novel by  the same name written by Terry Pratchett and Neil Gaiman. The show stars Michael Sheen as the angel Aziraphale, and David Tennant as the demon Crowley, as they team up to prevent the Biblical event of Armageddon.  Armageddon […]