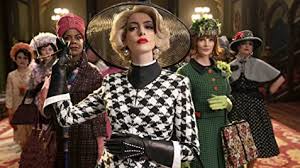 On October 22, “The Witches” made its debut on HBO Max. Adapted from the famous Roald Dahl book, “The Witches” follows an orphaned boy who moves into his grandmother’s house, only to discover that witches exist. While there is already a classic 1990 adaptation of the movie that exists, the 2020 version is an enjoyable […]

“Francesco”, a documentary film focusing on the life and teachings of the current leader of the Roman Catholic Church, Pope Francis, debuted on Oct. 21, 2020. The film, directed by Israeli-American film producer, Evgeny Afineevsky, allows the followers of the church and all those interested to gain insight to the progressiveness of Pope Francis’ views […] 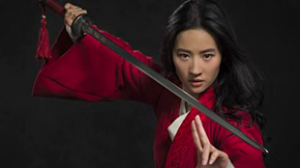 The live-action Disney film Mulan, originally supposed to be released April 2020, was instead pushed back to stream on Disney Plus beginning this past September due to the pandemic. The film was mainly just a rumor for many years before it was set for production with a lot of the original material from the film […]