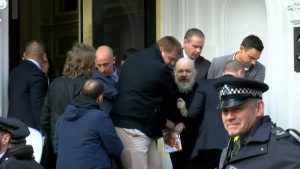 On Thursday, April 11, Julian Assange was apprehended by Metropolitan Police in London under a warrant from the U.S. Government. Assange did not go peacefully as he was dragged forcefully out of the Ecuadorian embassy, screaming and shouting obscenities at police officers.   Assange was granted asylum by the government of Ecuador in 2012, which […] 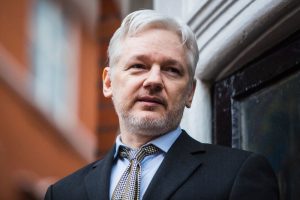 Action Against Assange, and What It Could Mean for Free Press

In recent court filings in the Eastern District Court of Virginia, an oversight resulted in mentions of secret charges being filed against Julian Assange. He is the founder and editor of WikiLeaks, an organization that has garnered a significant degree of fame and notoriety over the past decade, due to its publishing of numerous classified […]