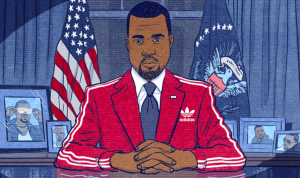 When Kanye West jokingly announced at the 2016 MTV Video Music Awards that he planned on entering the presidential race for 2020, nobody saw any validity to those claims. After all, he has no experience in politics, has undergone several public scandals and is associated with the Kardashian clan, otherwise known as the reality TV […] 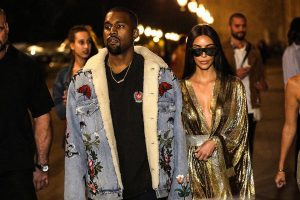 KimYe fans the flames, one private firefighter at a time 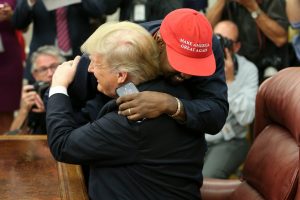 “My music isn’t just music — it’s medicine.” This quote was said by none other than the titular rapper and fashionista, Kanye West. He was once known as “Yeezy” and revered for his music. In the current day, most people are familiar with “Ye” the rapper who proudly boasts his love and support for President […]