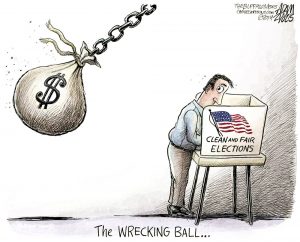 Queens College students and faculty gathered in Powdermaker Hall 118 on Sept. 13 to hear two professors speak about the presidential election, the importance of political participation and the effects of money in politics. The event was organized by the Center for Ethnic, Racial and Religious Understanding and was co-sponsored by the Political Science Club, […] 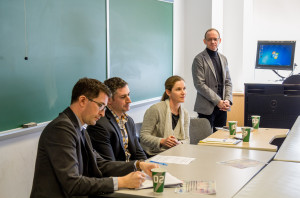 Queens College professors and students filled Powdermaker Hall 204 on April 6 to discuss the 2016 presidential election. Ron Hayduk and Keena Lipsitz, political science professors at QC, moderated the discussion led by Heath Brown, a professor of public policy at John Jay College and the Graduate Center, as well as Aaron Shapiro, a doctoral […]

In, what the entire nation expected to be a close race, President Barack Obama came out the victor, winning against Gov. Mitt Romney, for his second term in office. “How did this happen that Obama won? In the end it wasn’t even really close: 332 electoral votes! That’s more than the past presidents,” Professor Ron […] 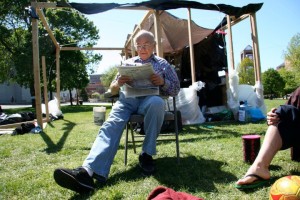 Instantly recognized on the Queens College campus, his name serves as a fitting headline for any article. Born in France on July 1931, Tito passed away in a hospice center in New York City on July 26, 2012. At 81-years-old, he was the only professor who could walk in to a classroom wearing a spandex […]