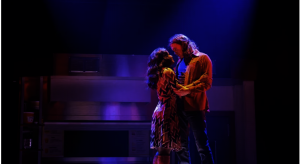 Ever wondered what Shakespeare’s Macbeth (AKA “The Scottish Play”) would look like if it took place in the 1970s instead of the 11th century? Well, imagine no more, for there’s a new musical that’s playing off-Broadway that updates one of the Bard’s legendary plays in a tale that contains stoners, deer hunting and French fries. […] 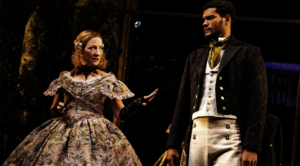 Slave Play: A Stunning Eyeopener of a Show

Have you ever imagined what it really feels like to be a person of color in this country and how it feels like when you connect with another person with a different color of skin in a physical and sexual way? This one thought has become clear to me after seeing the provocative and stunning […]