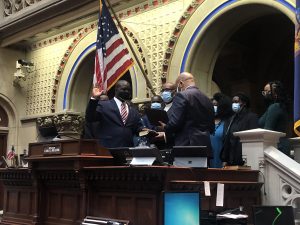 After winning the open seat for Queens’ Assembly District 31 during the primaries in June, it was widely predicted that former CUNY Queens College (QC) alumnus and runner-up for the New York State Assembly, Khaleel Anderson, would have no trouble sealing the deal on November 3. Sure enough, the political forecasting was deemed correct, as […] 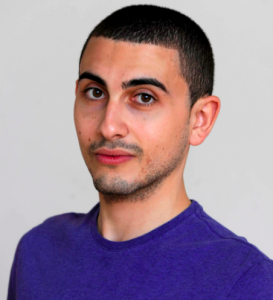 Finding your voice amidst the noise: QC alumnus Amir Khafagy offers young writers insight into navigating the world of journalism

For a long time, Amir Khafagy was told that his dream of being a journalist-much like being a filmmaker- was unattainable. From gatekeeping in big newsrooms to the financial unpredictability of freelancing, the odds were stacked against him in every which way. And yet, he made it his mission to chase his deep-rooted passion for […] 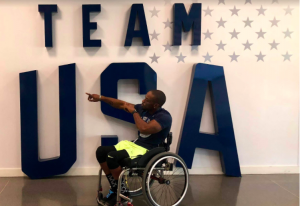 If someone told Garrison Redd in 2006 that he would one day be an athlete training to participate in the 2024 Paris Paralympic Games, he may not have believed them. After being shot by a bullet on the right side of his chest during his senior year of high school, Redd had no choice but […]

The New Career Center for All Your Virtual Needs

The inability to communicate in person has impacted every single aspect of our community’s virtual college experience. That is why every QC department has made its own concerted efforts to provide students with the necessary support they need to easily acclimate to an online environment, and the Center for Career Engagement and Internship is no […] 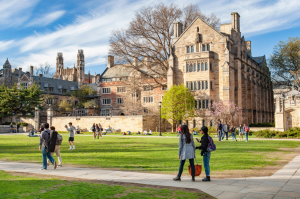 On August 13th, the Justice Department made a bold claim that Yale University has been discriminating against its Asian-American and White applicants. This came at the heels of a two-year-long investigation against the school, which began shortly after Harvard was accused of committing the very same crime. If this allegation is in fact true, Yale […] 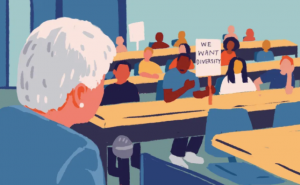 Queens College is a school that has long touted the diversity of its students, but what about its faculty, staff, and administration? Although diversity amongst the student body has never been exemplary, it has been especially lacking the farther up you move along the totem pole of hierarchy. In 2019, it was reported that 6.3% […] 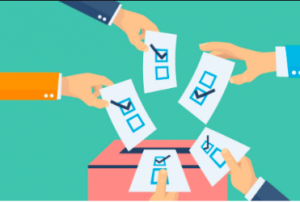 Voter suppression is a phenomenon that should seem incomprehensible in the proud, democratic United States of America, but is something that still occurs during each and every election cycle. It has yet again become a topic of conversation due to the 2020 primaries, an event that was not exempt from its fair share of voter […]