A lawsuit was filed on May 9, 2017 by numerous voting rights groups against the California’s Department of Motor Vehicles (DMV) by the League of Women Voters of California (LWV), Alliance of Californians for Community Empowerment Institute (ACCE), California Common Cause (CCC) and the National Council of La Raza (NCLR). The lawsuit targeted the DMV’s […] 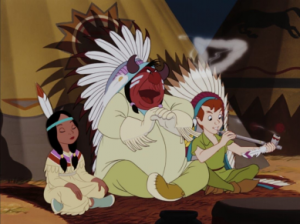 Disney is well known for their classic animated films such as “Peter Pan” (1953) and “Dumbo” (1941), but on Disney’s streaming service, Disney+, they are receiving backlash for some of its scenes that consist of racist and insensitive content.  Instead of removing the harmful scenes from its movies, Disney says that it’s using the new […] 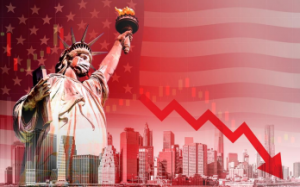 The COVID-19 pandemic that has taken over our nation has caused a decline in our economy by disrupting the city’s businesses, and more importantly, our schools and public services. For months, Gov. Andrew M. Cuomo and state budget officials have warned that New York and local governments would have to make extreme cuts to essential […]