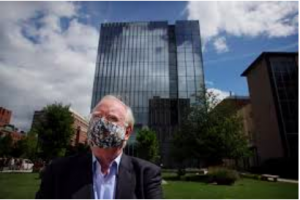 How are college presidents handling COVID-19?

When pressed about the potential pressure to begin filtering students back onto campus after several months away, Queens College President Frank H. Wu was blunt in his answer:  “Please don’t come to campus.”  This straightforward response may lack the sense of hope one might expect from an administration member, despite its roots in science over […] 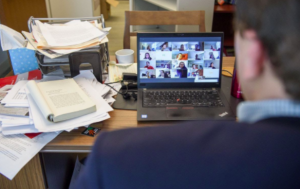 Whether it be from dining room tables turned work desks or the comfort of one’s own bed, students in Anthropology 238 made sure to log into their twice-a-week Zoom session at 1:40 PM. It was another hour and 15 minutes spent trying to avoid the temptation other avenues of the internet bring, all whilst zeroing […] 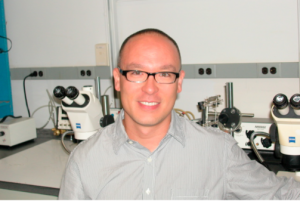 Dr. Daniel Weinstein never expected to be the dean of the Math and Natural Sciences department at Queens College after holding the chair of QC’s biology department for several years. But, when the department was in search of a dean, after the original selection was forced to drop out due to personal issues, Dr. Weinstein […] 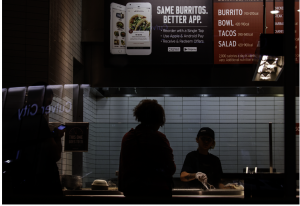 According to the U.S. Department of Labor’s official website, part of the Fair Labor Standards Act (FLSA) is “to protect the educational opportunities of minors and prohibit their employment in jobs and under conditions detrimental to their health or well-being.” However, Chipotle’s chain of Mexican grills in the state of Massachusetts failed to comply with […] 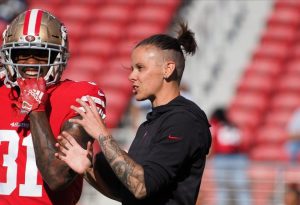 The National Football League’s 54th Super Bowl between the Kansas City Chiefs and San Francisco 49ers was full of firsts.  The Chiefs, who emerged victorious by a final score of 31-20, claimed their first Lombardi trophy since the fourth-ever Super Bowl back in 1970 when the championship game was a battle between the American Football […] 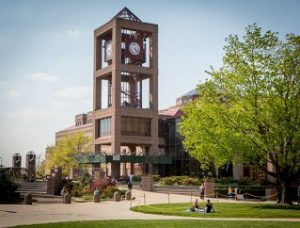 Taped on the back wall adjacent to the Tanenbaum Room is a question: “What still needs to be changed? At QC? In the world?” Answers scribbled on colorful sticky notes range from the logical, like better wifi and a 24-hour library, to the morally questionable, such as the forced retirement of all professors age 80 […]

Queens College is bending to demands forced upon it in recent years by an increasing budget issue that’s rapidly spreading across the entire CUNY system. “A disturbing trend in faculty hiring at QC is that we increasingly hire lecturers rather than professorial lines,” an anonymous professor wrote in a statement, “simply because lecturers’ salaries are […]