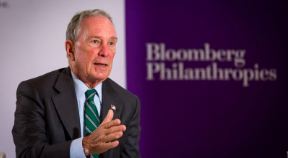 Former New York City Mayor Michael R. Bloomberg, 77, has once again made headlines as he officially joined the race for the Democratic nomination this past Sunday. This move was highly anticipated since he had already filed paperwork in Alabama on Nov. 8th and in Arkansas on Nov. 12th to join their nomination contests. As […] 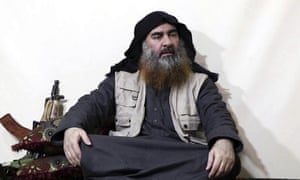 On Oct. 26, ISIS leader and longtime target of the United States, Abu Bakr al-Baghdadi, committed suicide during a U.S. raid against him in Syria.   According to an article by the Department of Defense, General Frank McKenzie, the leader of the U.S. Central Command (USCENTCOM), claimed that once intelligence had secured information on his whereabouts, […] 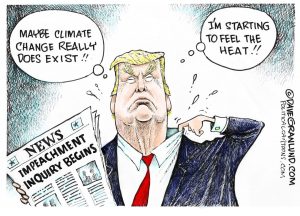 On Aug. 12, an anonymous whistle-blower who is an officer at the Central Intelligence Agency (CIA), sent a complaint to the chairmen of the U.S. House and Senate Intelligence Committees, Richard Burr (R–NC) and Adam Schiff (D-CA) respectively. Detailing in this complaint was that he had “received information from multiple U.S. Government officials that the […] 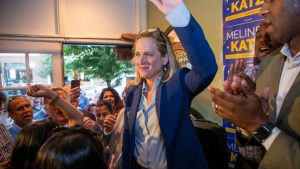 On June 25, Democratic voters in Queens County voted in the Democratic primary for a nominee to represent their party in the Queens District Attorney (DA) race. The death of Richard Brown, 86, the former Queens DA, had left an empty seat for the taking. There were five candidates competing for the Democratic nomination: the […] 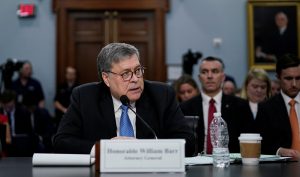 The results are in, or are they?

Mueller! The Mueller Report! The investigation! That’s all political pundits and even ordinary citizens like ourselves have been able to talk about recently. On March 24, Attorney General William Barr announced a summary outcome of the report and sent a four-page summary of the long awaited conclusions from the Mueller investigation. The verdict was that […] 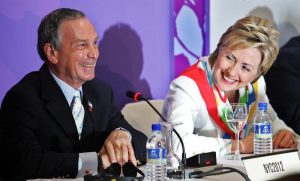 In a race where new candidates seem to be emerging daily, a couple of political stars have opted not to join in the 2020 presidential race: Hillary Clinton and Michael Bloomberg. Each have long political histories and are especially familiar to New Yorkers, but decided last month that 2020 will not be their time to […] 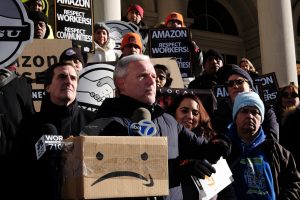 One can almost always find Amazon packages lying on doorsteps or Amazon vans driving down the street, but one place Amazon won’t be found is in Long Island City, Queens. Back in September 2017, The New York Times reported that Amazon, the technological merchandising giant had announced that it was looking create a second headquarters. […]