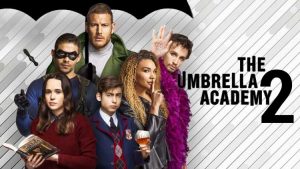 After a year-long hiatus, Netflix’s hit TV show The Umbrella Academy debuted its second season in July.  The first season, which came out in 2019, followed the six members of The Umbrella Academy, an adoptive family of seven siblings overseen by an absent father, a robot mother, and an ape caretaker as they fought to […] 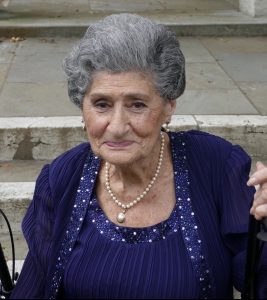 Meet Mira Rosenblatt. She is a mother, grandmother, and a great-grandmother. She is a New Yorker, and a Polish native. She is also a Jewish Holocaust survivor. Mira Rosenblatt’s childhood was like any other Jewish child. She was raised by a Polish mother and father, and had three brothers and two sisters. She was taught […] 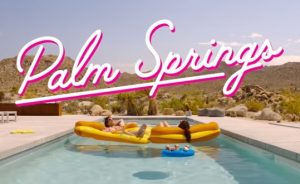 Hulu’s latest original film, Palm Springs, has been a blockbuster hit since its release in July 2020. Starring SNL and Brooklyn 99 actor Andy Samberg and How I Met Your Mother alum Cristin Milioti, the rom-com takes place on the morning of a wedding day. Again, and again, and again.  The film taps into Black […] 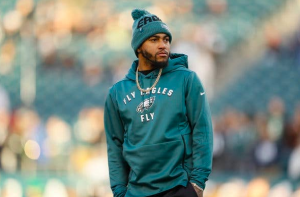 The Philadelphia Eagles wide receiver DeSean Jackson, 33, caused an uproar when he ‘mistakenly’ posted an anti-Semitic quotation to his Instagram Story, which he believed to have been the words of Adolf Hitler. Although Jackson took down the photo shortly after fans began calling him out, the aftermath of his actions is still affecting the […] 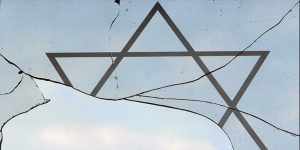 When I was in high school, I always thought college was a place where everyone could be themselves. Where there was a spot for everyone from all corners of the world. What I never dreamed of learning is how anti-Semitic some schools are. Shortly after I became a college student, I learned that many schools […]