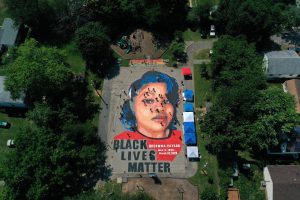 When George Floyd, 46, was murdered by four police officers in Minneapolis, MN, the effect caused a shockwave impact throughout the nation. As a result, the American public has begun calling out the state and national government, police, and elected officials to eradicate the common occurrences of racially based crimes within America’s justice systems. But […] 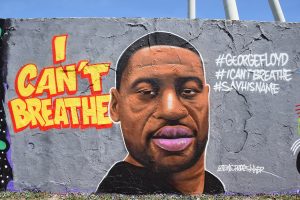 New York City is one of the many states protesting “Black Lives Matter” throughout the streets of the five boroughs as well as in front of our very own Queens College.  The protests began shortly after George Floyd’s death on May 25, he was arrested in Minneapolis, Minnesota and Officer Derek Chauvin kneeled on his […] 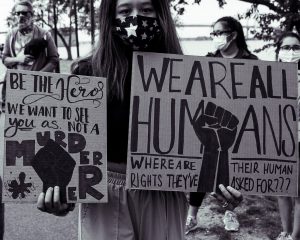 A One-Day Trip Back to the Age Before Technology

On Tuesday, June 2, Blackout Tuesday was an initiative to go silent on social media and stand in solidarity with the Black Lives Matter Movement which has grown larger after the recent killings of George Floyd, Breonna Taylor, Ahmaud Arbery and many others before them from racial prejudice and police brutality. When it first started, […] 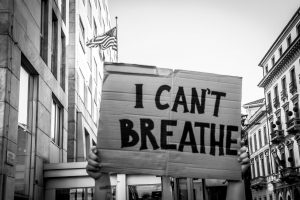 “I can’t breathe,” were the last words George Floyd, 46, spoke before falling unconscious and eventually dying two minutes and 53 seconds later on May 25 in Minneapolis, Minnesota. Moments before this, Floyd was accused of trying to use a ‘fake’ twenty dollar bill to pay for a pack of cigarettes, resulting in the store […]