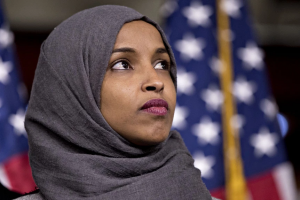 IRepresentative Ilhan Omar has once again made headlines after several of her controversial tweets about Israel and its relationship with the U.S were found to be offensive.   After making history during the 2018 midterm elections and being voted into Congress as the first Somali-American Muslim to represent Minnesota’s 5th congressional district in the U.S […] 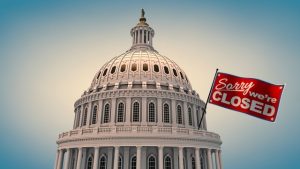 The U.S. House and the Senate both voted on Thursday, Feb. 14 to approve a spending deal to avoid yet another shutdown. The Senate voted earlier in the day and approved the deal with a majority 83 votes for and 16 against the deal. The House voted later in the day with a majority approval […]