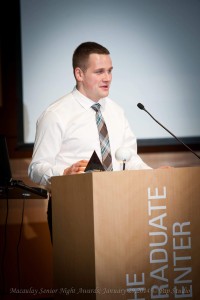 With the appointment of David Petraeus comes prestige and controversy

After last year’s sex scandal ended with his resignation, former CIA director, General David Petraeus is now embroiled in a new controversy over his appointment in the CUNY Macaulay Honors Program. As a visiting professor of public policy, Petraeus was under fire originally for his $200,000 salary, though the significance of his appointment and what […]