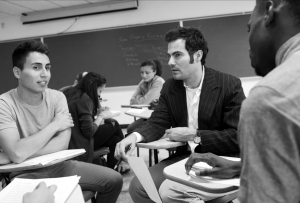 As professor, academic scholar and award-winning poet, Roger Sedarat has established himself as an esteemed member of Queens College’s English Department. Yet, before developing the first Middle-Eastern American Literature course on campus and contributing scholarship on the hybrid crossing of Persian and American writing, Sedarat was an undergraduate student taking orders at a fast food […] 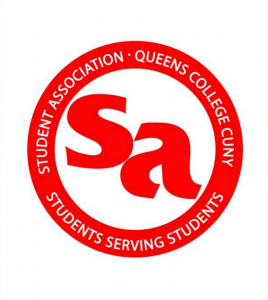 Post the publication of The Knight News’ features on the Student Association’s newly instated vice president, Akila Wazeed, and her forced-out predecessor, Marco Sin, allegations of “fake news” and more resignations by SA chairs have ensued. To recap, when initially questioned about the process of becoming VP, Wazeed affirmed that a vote had been administered […] 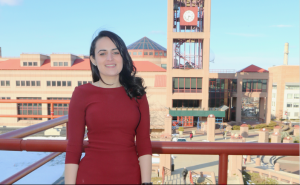