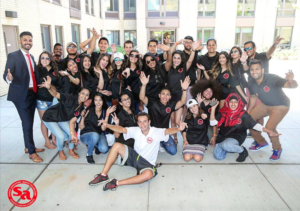 Students For Change plan to continue its legacy in office

As election season approaches on campus, current Queens College Student Association President Japneet Singh will be running for reelection, along with his administration, Students for Change. Singh points to the success of his team over the past year as the reason they deserve reelection. “Although SFC has been in power for 5 years, our administration alone […] 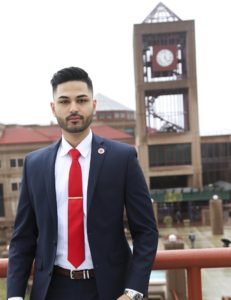 Japneet Singh, a senior majoring in economics, finance, accounting and international business, will serve as the next president of the Queens College Student Association. A member of Students for Change, Singh will replace current president Chris Labial at the end of the semester. Singh attributed his unopposed run partially to a perceived loss of hope […] 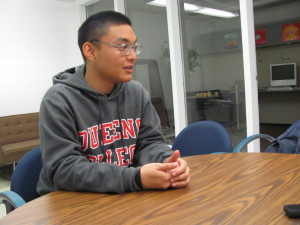 It all started at Midnight Breakfast during spring 2013. During election week, Christopher Labial voted for Students for Change after a discussion with SFC member Jennifer Hwang. He glanced at card given by Hwang and noticed something new not offered in fall 2012—Midnight Breakfast. The event lacked a sponsor the previous semester, so Labial offered […] 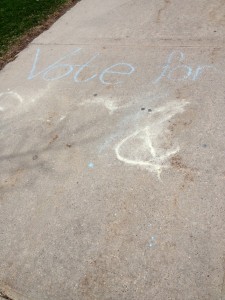 SFC win overshadowed by dishonorable election conduct A mild morning on the vibrant, green lawn of the quad turned into turmoil when classes resumed on April 13 as members of the Independent Alliance and Students for Change confronted one another about each party’s allegedly dirty campaign tactics. In the tradition of election week, each party […] 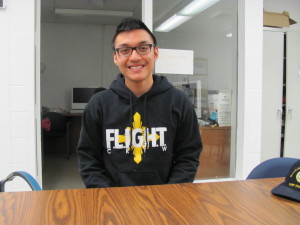 SFC candidate hopes to give back to QC community

Christopher Labial describes his youthful self as a “military brat.” Growing up in a military family, he went to international school and first studied in the U.S. in 2008 at Benjamin Cardozo High School. Now he is the President of F.L.I.G.H.T., which stands for Filipinos Living to Instill Growth, Honor and Tradition, and is also […] 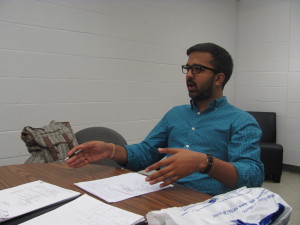 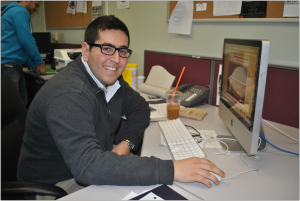 Queens College student government president, Matthew Louie is determined to raise student pride and awareness with more enticing events. Louie, a 22-year-old senior, is triple majoring in accounting, political science and economics. He makes it a priority to liven things up on campus. “We’re big on social activities; we’d love to get the campus more […]