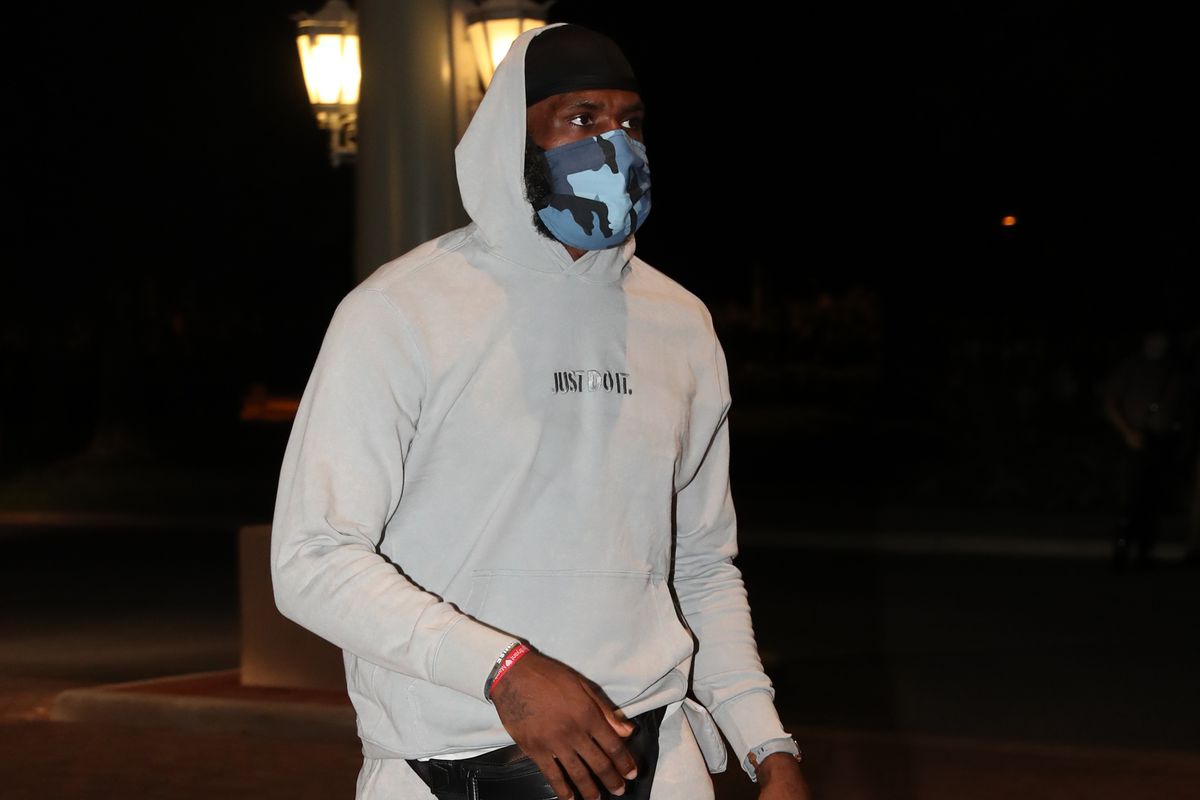 Bubbles. What comes to mind when you hear that word? Perhaps the childhood bliss of blowing and popping them with friends. Maybe, for the more scientific minds out there, you thought about the perfect spherical shape they possess and the fact that they don’t allow any foreign substances inside. Both are relevant to “bubbles” in professional sports during the COVID-19 pandemic.

In the context of today’s sports, bubbles are when athletes, coaches, and other essential staff are placed in a restricted area in a near college campus type of environment. There are typically restrictions on allowing anyone to leave, and nobody is allowed into the bubble if they are not essential. The specifics vary from league to league.

The pressing question is: do bubbles work and are they worth it? Long story short, yes, they do work. But the parameters around them are extremely hard to work out. They’re difficult to organize, costly, and potentially detrimental to those who enter them.

In a report by ESPN Senior Writer Brian Windhorst, we learned that operating the NBA bubble at the Walt Disney World Resort in Orlando, Florida will cost the association over $150 million. Players will not see their families for up to three months and will have no direct outside contact for the foreseeable future. Michele Roberts, Executive Director of the NBA Players Association, expressed that, “Months of life in this bubble is not an extended vacation. I’m reminded of this every time I see a player doing FaceTime with a young child.”

For the two teams that make the NBA Finals, their stay in the resort could last until October. Being in a locked-down environment for that long is emotionally and mentally draining for anybody, no matter the situation.

However, at the end of the day, the bubble concept only works if those inside comply. Take LA Clippers guard Lou Williams, for example. Williams was granted permission to leave the bubble to attend a family funeral but was seen at the Magic City strip club in Atlanta, Georgia. Unfortunately for Williams, rapper Jack Harlow posted a picture to his one million Instagram followers of himself and Williams together in Magic City. The photo went viral and Williams was prompt in his response. He claimed he only went for the food, as it is his favorite restaurant and he has a dish of chicken wings named after him. A report by the Los Angeles Times contradicts that. Magic City dancer Aries claimed Williams received a “socially-distant dance” and that he “tipped well.” Williams was placed under a 10-day quarantine upon return to the bubble and was fined $150,000.

If behavior like this becomes the norm, then no matter how much time and effort is put into them, bubbles will fail. However, since this was an isolated incident, the NBA has seen major success thus far. The NBA has not reported a single case of COVID-19 for weeks, as all 346 players’ tests since July 29 have come back negative. At the end of the day, it’s ultimately up to the people inside the bubble to keep each other safe.

The bubble concept isn’t practical for every league. It works for the NBA because only 22 teams with 15 players each, at most, are present. The Women’s National Basketball Association’s bubble only has 12 teams with a maximum of 12 players on each roster. The National Hockey League allowed 24 teams with 31 players on each roster into the two separate designated bubbles (Edmonton, Canada; and Toronto, Canada) based on which conference they are in.

Major League Baseball, however, is different. Commissioner Rob Manfred opposed the idea of a bubble stating, “We would have had to have multiple locations probably just to have enough facilities to make it work. The number of people involved and the numbers of people to support the number of players was much, much larger in our sport.”

How is not having a bubble fairing for the league? 18 players and two coaches on the Miami Marlins tested positive, and the league was forced to postpone multiple games because of this. We recently learned that seven players and six staff members of the St. Louis Cardinals also tested positive.

So, not great. Only time will tell of its impact on a league trying to do what the rest are: Maintaining a sense of normalcy that would otherwise have rippling ramifications.

Published in Sports, This Week's Paper and World News