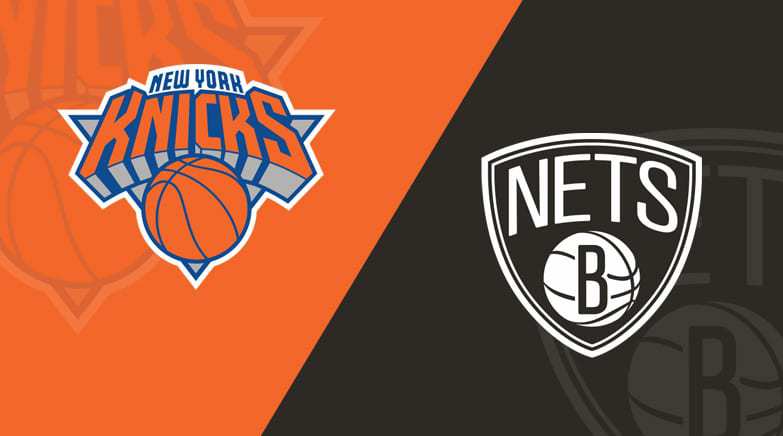 Basketball fans in the Big Apple can officially rejoice as both the New York Knicks and the Brooklyn Nets kickstarted the 2020-21 NBA season with a bang. The already dominant Nets bolstered their roster through the acquisition of James Harden via trade earlier this season, and it has been paying off bigtime. Harden’s transition to point guard for the Nets has led to a stellar 24-7 record whilst Harden has been in black and white. While Kevin Durant sits out due to injury, Harden has made himself one of the frontrunners for this year’s league MVP. Alongside Kyrie Irving, Harden is currently leading the league in assists per game (11.2), further unlocking Irving as a prolific scorer.

So are the expectations that Harden, Irving, and Durant have to win the NBA Championship this year? Clearly the team has put themselves in a position to win the championship talent-wise, but will their season be a failure if they don’t strike gold? Despite a roster loaded with offensive talent, the Nets aren’t exactly under the most pressure to win this year. Teams like the Milwaukee Bucks and the Philadelphia Sixers have also made drastic changes in efforts of chasing a championship of their own.

The Nets’ subpar defense has also been a huge concern amongst NBA fans and analysts. Rookie head coach, Steve Nash, has alluded to his team aiming their focus on improving their defense. The Nets traded away much of their defensive players, most notably Jarrett Allen, causing them to focus on playing a more team-oriented defense. Without a traditional, athletic big-man to protect the paint, the Nets will likely focus their defensive efforts to a zone-oriented scheme, and utilizing their size to look for more deflections and steals. The Nets currently hold the fifth worse defensive rating in the NBA. While this is a frightening statistic for any championship contending team, the Nets’ offense currently ranks first in offensive rating, so they can afford to give up slightly more points. Despite this astronomically high offensive rating, the Nets will surely have to prove that they can be an, at best, average defensive team if they want to make a deep playoff run.

Across the Brooklyn Bridge rests the young up-and-coming New York Knicks. Notable front office changes, along with the hiring of head coach Tom Thibodeau has seemingly revived the Knicks franchise into a respectable organization. Thibodeau has unlocked the Knicks’ young players, as the Knicks have remained in playoff contention throughout the season, winning about fifty percent of their games. Thibodeau is a defensive-minded coach known to be tough on his players through emphasizing the use of a small rotation with increased minutes per game for the players who do make the rotation. Thibodeau’s influence has seriously resonated with his players, propelling the Knicks to the fourth best defensive rating in the NBA this season, sitting closely behind the Los Angeles Lakers, Phoenix Suns, and Philadelphia Sixers.

With the bigger, stronger, and (quite frankly) better “older brother” Nets across the East River, what are the expectations for the Knicks? For one, the team lacks depth at the point guard spot. The addition of Derrick Rose was a good rotational piece, but the team currently lacks a traditional playmaker to set up teammates for easy looks. As of late, the Knicks have been running their half-court sets through their All-Star Julius Randle. With Randle leading the Knicks in most of their statistical categories, the team’s expectations are still relatively low. For Knicks fans who have been starved of playoff appearances since the Carmelo Anthony days, a first round playoff exit would still be a means for celebration.

Will all that being said, New York’s playoff appearances likely will end with an early exit for the Knicks and perhaps a championship for the Nets. Regardless, fans from both sides of the East River are ecstatic for New York basketball to finally be back.