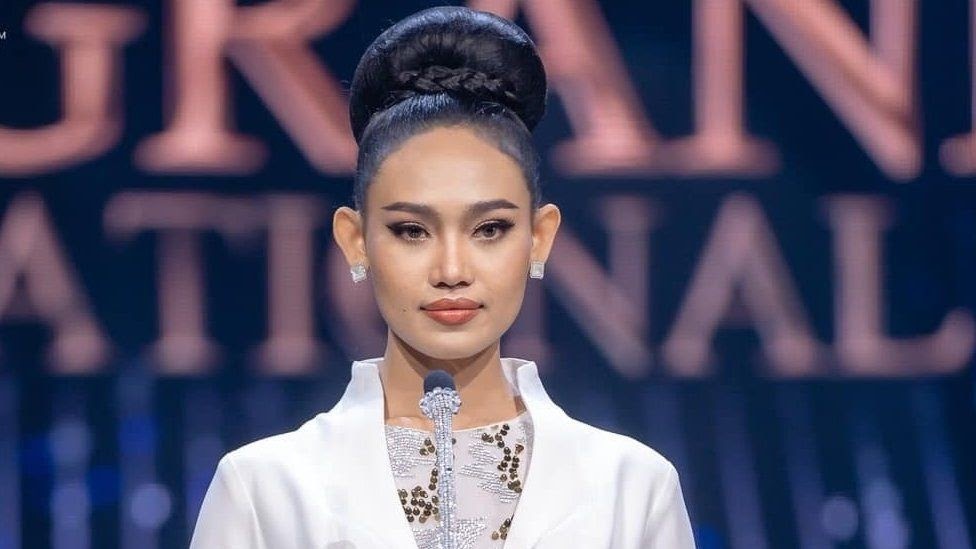 In February of 2021, the Myanmar military overthrew Aung San Suu Kyi’s elected government via a military coup. As a result, the country has descended further into violence as the political and human rights of Myanmar citizens continue to be ignored.

In order to get a sense of how devastating the military coup has been for Myanmar, it’s crucial to have an understanding of what the country was like before all the turmoil. Prior to the recent military coup, Aung San Suu Kyi, the leader of the political party National League for Democracy (NLD), won majorities in both chambers of parliament in 2015. However, her Presidency didn’t come rid of major issues.

The Rohingya Muslim crisis was born as a result of human rights abuses that occurred during Aung San Suu Kyi’s Presidency, resulting in international condemnation from the UN, who claimed that these abuses had clear, “genocidal intent.” Because the Rohingya are majority Muslim, there has been reasonable suspicion that the rise of anti-Muslim sentiment in Myanmar also contributed to the crisis that caused many to flee to Bangladesh. Additional ethnic conflicts involving other groups continue to occur in Myanmar today, as a result of what many deem as “British colonial rule” and discrimination.

These civil issues in Myanmar recently gained traction from around the world, after the Biden-Harris administration recently warned that consequences will be imposed as a result of the country’s recent military coup–and that the U.S. will work to “support democracy and rule of law,” in Myanmar. This comes as peaceful protestors in Myanmar often get arrested, prevented from entry (and re-entry) into the country, and in some cases, killed.

One prevalent activist from Myanmar, Han Lay, a 22-year-old beauty pageant contestant and psychology student at the University of Yangon, often speaks in support of pro-democracy protesters–and against the violence that has erupted as a result of the military coup. Her support is seen as heartwarming, but ultimately, also puts her in grave danger.

The military junta in Myanmar have begun to crack down on those whom they deem as political dissenters. There have already been numerous celebrity arrests, and Han Lay could be seen as a future target–because of her powerful outreach. As Han Lay resides in Thailand to avoid any problems, she told the BBC “my friends told me not to come back to Myanmar,” and that she has also decided to stay in Thailand for the next three months. Before fleeing to Thailand, Han Lay participated in many pro-democracy protests in Myanmar, which only increased her status as a vocal activist.

Alongside the abuse inflicted on peaceful protestors, the economic situation in Myanmar was never necessarily “peaceful,” either. At times, Myanmar saw instances of prosperity, but the country still, in large part, is mostly poor. Additionally, as the COVID-19 pandemic continues to surge in Myanmar, their economic and political standing has gotten significantly worse. As of the writing of this article, Myanmar currently has 142,630 cases of COVID-19, with the death toll sitting at over 3,000. Myanmar’s healthcare system as a result of the military coup, random killings at protests, and civil disobedience, has been paralyzed–which has made it even harder for the country to deal with the rise in COVID-19 cases.

As Myanmar citizens hope for a swift return to normalcy, Han Lay continues to use her social media platforms in spite of the fear inflicted by the military junta. She pledges to spread awareness about the crisis in Myanmar and has called upon international organizations to provide aid for the country.