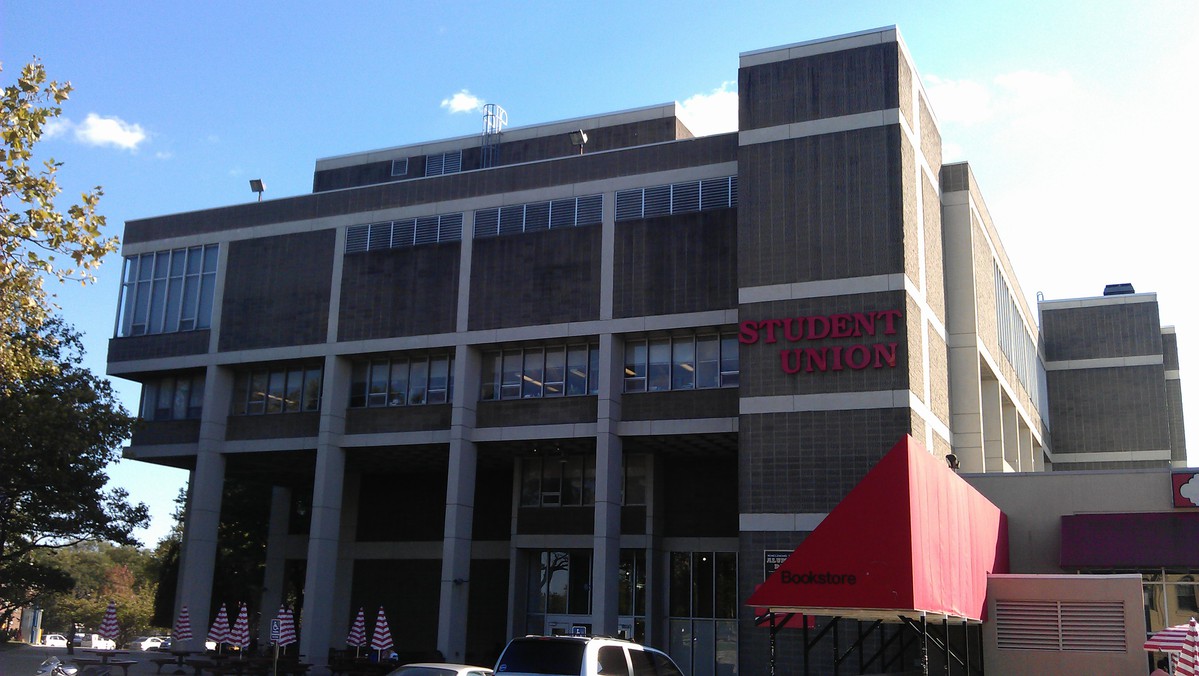 Queens College conducted its annual student government and clubs election this April. The Knight News spoke with two current members of QC’s student government for their perspectives on the election process, the responsibilities of their positions, and how both these things have been impacted by the pandemic.

QC’s student government is an organization that bridges the gap between student needs and QC administration. The Academic Senate consists of 60 senators broken down into 40 faculty and 20 students. The Academic Senate makes motions, debates, passes resolutions, and represents the interests of QC’s student body. Some things that the Academic Senate discusses are technology on campus, budgeting, academic ideas or concerns, and student life. There is also CUNY’s CUNY USS (University Student Senate) which is where all student government association bodies meet from all CUNY schools.

The Knight News reached out to two student government representatives, and hopeful candidates, for their take on this year’s election: Alexander Kestenbaum and Luis Villa. Students can run for student government by filling out an official application form that is sent out to students before elections. If they miss the application form, like Kestenabum mentioned, they can run as write-in candidates. In order to be eligible to run, students must have a 2.0 minimum GPA and be enrolled in classes for the Fall and Spring academic year they intend to be part of office. Villa mentions that students can still partake in student government by being part of committees such as Public Relations or Programing and learn about the process from there.

From April 11th to April 22nd, QC students had the opportunity to vote for club leaders as well as student government officials for the 2021-2022 academic year. Emails were sent out to students’ Qmail accounts with a link to follow. Villa did note that campaigning was somewhat of a challenge due to distance learning.

Kestenbaum told us that he got into student government because he “believes that all students deserve fair and equal representation.” He goes on to state: “I knew that I wanted to be that voice for students. I’ve always had an interest in empowering students to make the best of their college experience, and I view the Academic Senate as a natural extension of that ability.”

Villa told us that his interest in student government lied in being as “assistive as possible to all students.” He states: “This is from a history starting in high school and moving forward to college. I was the Governor of Public Relations at LaGuardia Community College. I want to create positive change within QC’s student government.”

Both candidates were asked what they hope to see the Academic Senate focus on for the upcoming school year. Kestenbaum wants the Academic Senate to focus on tuition relief. He also wants students who are interested in joining student government to not be intimidated by the legal jargon used by the Academic Senate. “Sometimes I still don’t know the appropriate terms or motions that a Senator needs to use in order to get something done… A good student Senator needs to know how to deal with this in order to create real change.” Villa encourages the Academic Senate to focus on student issues and concerns prior to and during the pandemic. He wants to create more events that are educational and supportive that would have a positive impact in each student’s path during their time at QC. Villa tells students who are interested in student government to “just be aware of the current issues and concerns from the student body at large.”