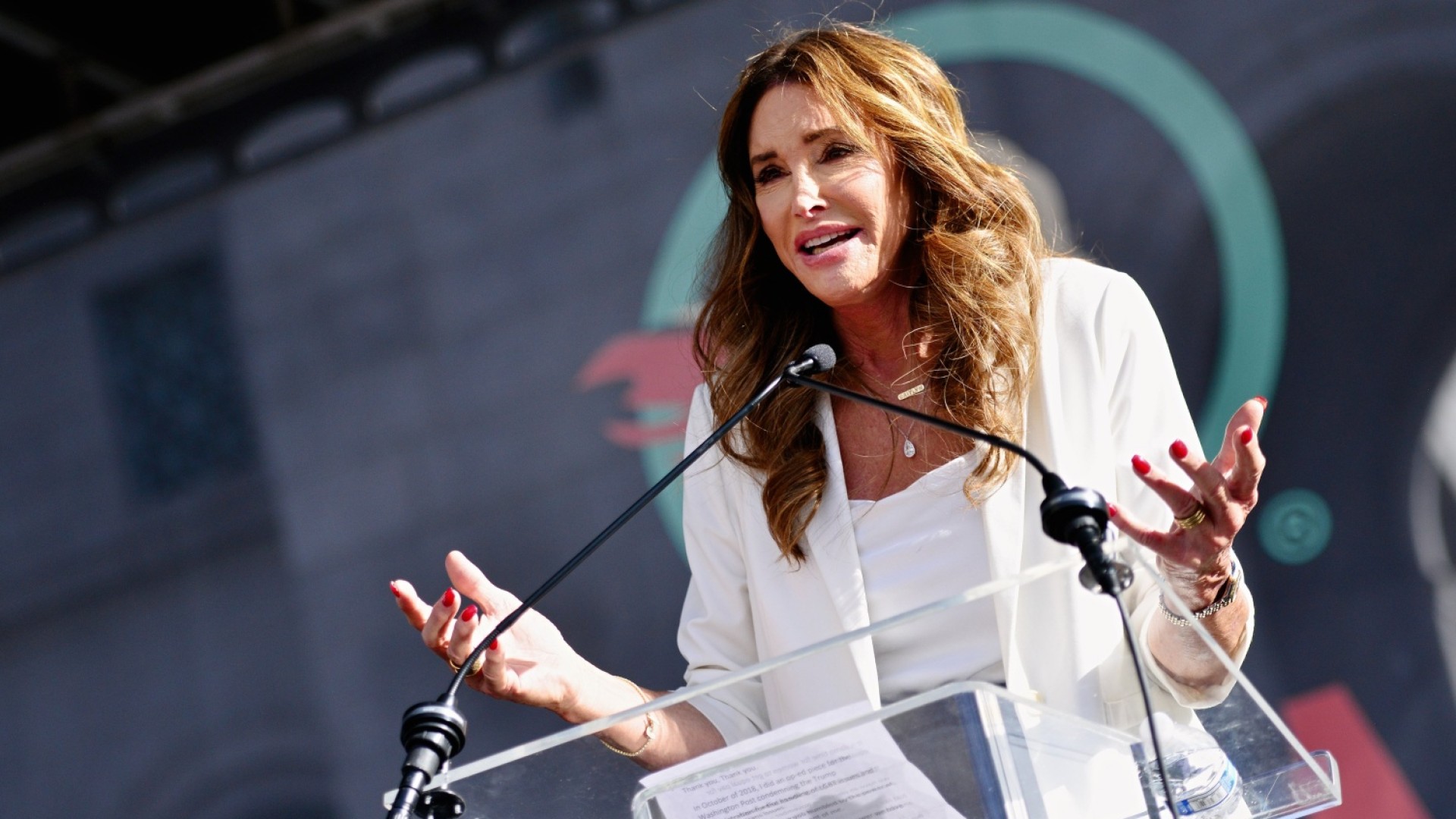 On April 23rd, American socialite Caitlyn Jenner, who came out as a trans woman in 2015, announced her bid for governor of California in a tweet that reads, “I’m in! California is worth fighting for.”

Attached to Jenner’s tweet was an official statement on behalf of the “Caitlyn for California” campaign, informing Californians that the retired Olympic athlete had already filed paperwork to get her name on the ballot. Caitlyn explains that the motivation behind this political move came from her disliking of California’s Democratic governor, Gavin Newsom. Jenner isn’t alone in this sentiment. The next election for California’s governor wasn’t supposed to be until 2022, but Newsom has now been faced with an election recall.

Newsom’s recall came from Republicans’ irritations with California’s strict stay-at-home mandates, with the L.A. School District just returning to the classroom this past April. Caitlyn commented on this in her statement, saying, “An entire generation of children have lost a year of education… This isn’t the California we know. This is Gavin Newsom’s California, where he orders us to stay home but goes out to dinner with his lobbyist friends.” Republicans across the state were able to round up enough signatures to have the recall verified, and now the election will likely be moved from 2022 to somewhere between the summer and winter of 2021.

The ex-reality star has previously described herself as someone who is economically conservative but socially progressive. This basic understanding of Jenner’s political stance is essentially the only information Californian voters have received thus far, as Jenner has no policy platforms displayed on her campaign website. Her site also doesn’t specify under which party she’ll be running, but it’s clear from the anti-Democratic rhetoric in her tweet–that she will be running under the Republican party. Jenner wrote that she wants to change California’s cycle of “one-party rule” that “places politics over progress and special interests over people.”

While a trans woman being elected as California’s governor would be a huge milestone for both the state and country, that doesn’t necessarily equate to improvement within the lives of queer and trans-Californians. In fact, a significant amount of the LGBTQ+ community is actively speaking out against Jenner’s bid. The reason for this is Jenner’s controversial political opinions, both past, and present. She was an avid supporter of Trump before his election in 2016 and claimed he “would be very good on women’s issues.” Two years later, she admitted her mistakes in thinking Trump would be at all helpful in advancing LGBTQ+ and women’s rights.

Despite her admittances, Caitlyn still associates with the former president’s old employees. She has hired some to work for her campaign, and Trump’s former campaign manager Brad Parscale helped the socialite form her team. On May 1st, when asked by paparazzi how she felt about trans women competing in women’s sports, Caitlyn made it clear that she was against it. The culmination of these things has led the majority of  LGBTQ+ individuals to feel that Caitlyn would do more harm than good for their community.

A recent poll done by the Public Policy Institute of California found that 56% of California voters wouldn’t remove Newsom in a recall, and another 5% were unsure. As of now, the odds are in Newsom’s favor, but the percentage is low enough to where there could be a potential flip. Arnold Schwarzenegger, who formerly won the California governor election through a recall, believes that Caitlyn’s chances are likely as good as ever. He said, “Anyone has a chance because the people are dissatisfied with what’s going on here in California… The key thing about all of this is to have a clear vision of…why are you qualified to become governor.” Yet, many feel that Jenner has no qualifications to show for. Akash Singh, Vice President of GLASA at Queens College (Gender Love and Sexuality Association), commented, “If you’re not talented or skillful in anything- and you’re famous for just being famous- how does that qualify you to be a great celebrity candidate in the first place?”

Akash recalled a 2019 roast of Caitlyn Jenner, in which comedian Nikki Glaser jokes, “Caitlyn Jenner, I just want to thank you for all you’ve done for the trans movement- in the size 16 stiletto industry.” Akash remarked, “Her [Nikki’s] satirical commentary is pretty much how I feel about how great, useful, or humanitarian Caitlyn Jenner is… Caitlyn is a bad candidate- not because she is trans- but because she is a bad person.”