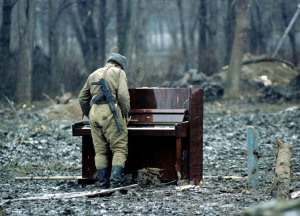 The relationship between war and music in the post 9/11 era is different than it was during the height of the Vietnam War. On April 28, Columbia University hosted an event called Soundtrack of War, which examined the parallels between music and the wars in Vietnam, Iraq and Afghanistan. Service Together, an organization that seeks […] 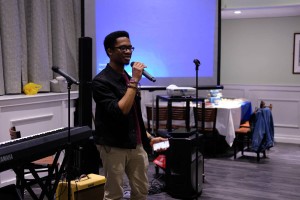 Spreading awareness for the children of Honduras through music 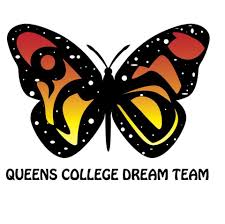