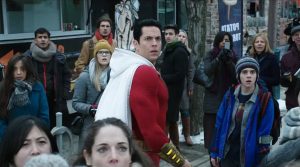 It is not a shock that some may think that, on the whole, Marvel Comics tends to surpass DC Comics in terms of quality, especially when it comes to their cinematic endeavors in recent years. The DC Cinematic Universe (DCCU) has only had one notably good film with Wonder Woman. I cannot speak to the […] 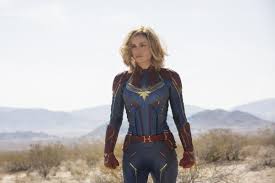 Just as the sun shall rise in the morning and the snow shall fall in winter, there will always be another Marvel film to entertain us and ever since the visceral gut punch that was Avengers: Infinity War, fans have been clamoring for another dose of MCU goodness. Captain Marvel is another addition to Marvel’s […] 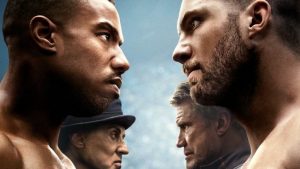 Creed 2 is an emotional GUT PUNCH

The Rocky films hold a very special place in my heart, they were a staple of my home while growing up. From the endlessly quotable lines, to the fight scenes,  to the undeniable sense of inspiration that comes from them, the Rocky Films range from cinematic gold to guilty pleasures. Rocky IV, which this film […] 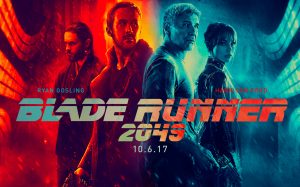 After seeing “Blade Runner 2049” directed by Denis Villeneuve and starring Ryan Gosling, I am still pondering many questions. That seems to be the mark of the “Blade Runner” films: never giving you all of the answers. Having just watched the original 1982 classic myself, I can tell you that this film can most definitely […] 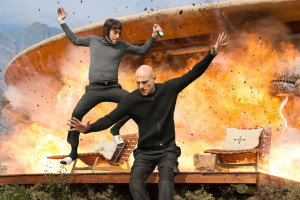 Whether it be Ali G, Borat or Bruno, Sacha Baron Cohen’s movies are defined by their characters.  The main character of “The Brothers Grimsby,” a 2016 film directed by Louis Leterrier, is Nobby, played by Cohen, a potbellied, working-class buffoon who lives the poor Englishman’s dream with his nine rowdy kids, with names such as […]