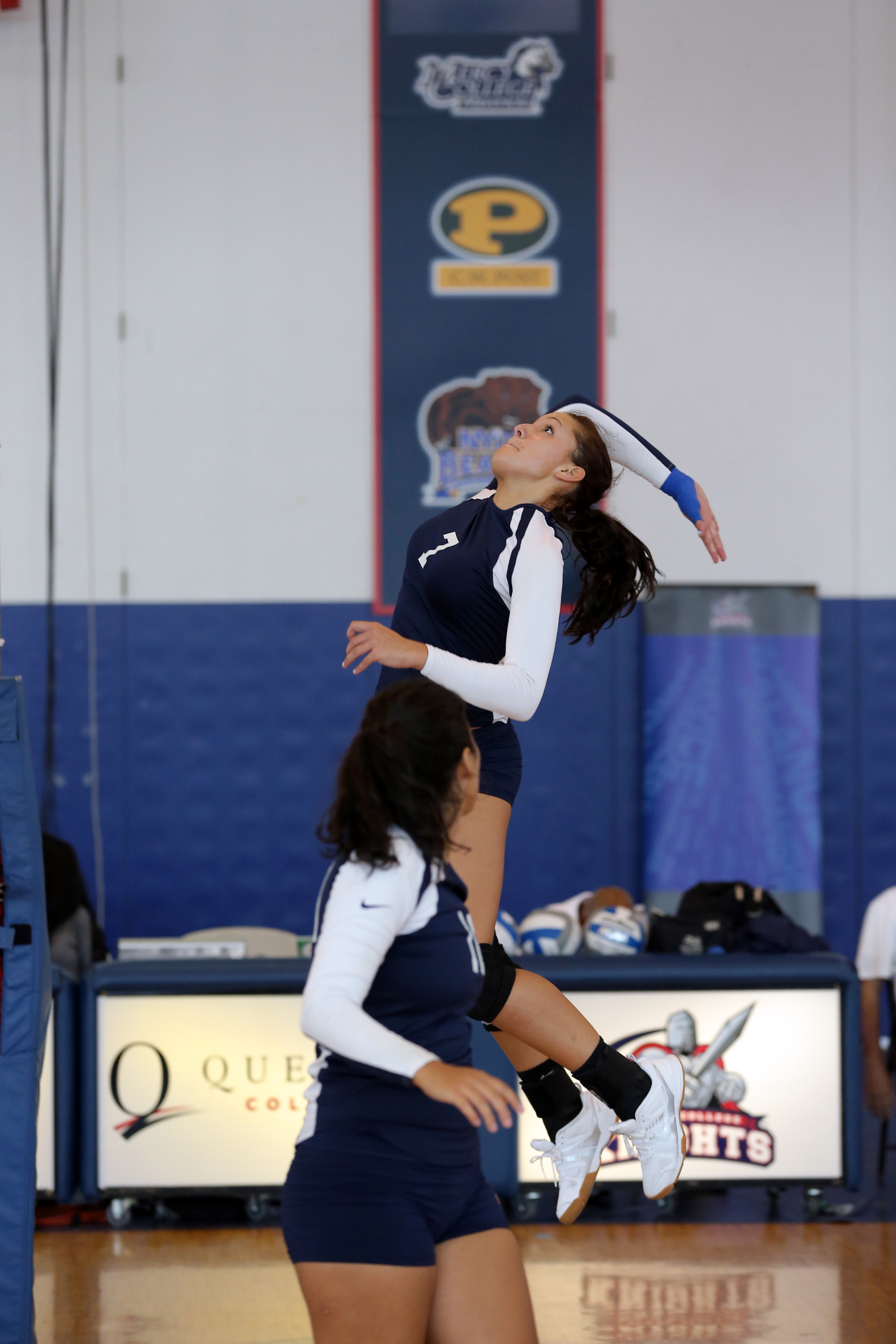 Bouncing back from a rough season can be a tough task for any team. The mental and physical draining a team endures during the long season can be daunting. Queens College’s women’s volleyball looks to leave the results of last season in the past. They embark on this new season with a clear state of mind, confidence and determination.

Last season, the Lady Knights began by winning seven of their first 10 games. The team then went on to finish the season with a 10-14 record. Head Coach Leanna Taylor, who is entering her fourth year as coach, believes it takes a lot of preparation to not only start the season off on a high note, but to continue this style of play throughout.

“We are ready for harder matches earlier than later; last season was about building self-esteem and confidence. We were still young. Two regional tournaments have prepared us for conference play,” Taylor said.

One senior and eight juniors comprise the team. Experience is something every team needs, especially as they get deeper into the schedule and into the playoffs.

Junior Else Buchmiller sees all this experience as a positive for the team. She believes the experience of the previous season adds depth to the mentality of the Lady Knights.

“I think we are already a much deeper team. We are lucky to have as many returners as we do,” Buchmiller said.

The team has four new players including three freshmen. Buchmiller believes the new players are adding depth to the already deep team.

“The new girls are fitting in well. This is the most we have ever acted like a team,” she said.

Their 2014 campaign began on Sept. 5 with a 3-1 victory against Concordia. The Lady Knights would then go on to defeat Felician and Southern Connecticut State, making their record 3-0 in the season so far.

When asked how to keep this early success going, Buchmiller stated there is only one place where this can be achieved.

“It starts in the gym. We need to continue to practice hard and stay healthy,” Buchmiller said.

In addition, there are other factors off the court that can really challenge any team.

“Our biggest test is as we get deeper into the school year, handling school, practice, games and travelling. There is no break for the players. So we have to get better at handling all these factors and planning ahead,” Taylor said.

While they possess major strengths, they must also use their weaknesses to learn and develop in order to improve.

“Our strengths would include depth [as] we have four players in each position. Commitment to sport, physicality, and our mental toughness,” Taylor said. “The team’s weakness is they are perfectionist. They have to get over mistakes in matches quickly.”

“My expectations for the team are that we don’t give up and keep going strong throughout the season and go to the playoffs,” Dicocco said.

The journey of the volleyball season can be long and tiring. However, with a championship goal in mind, the Lady Knights hope to make their presence felt in the East Coast Conference.

“We need to keep fighting our way through the season, which is happening already, but I want this to keep going until the very end. This can go pretty far even hopefully all the way to the playoffs and nationals,” Dicocco stated. 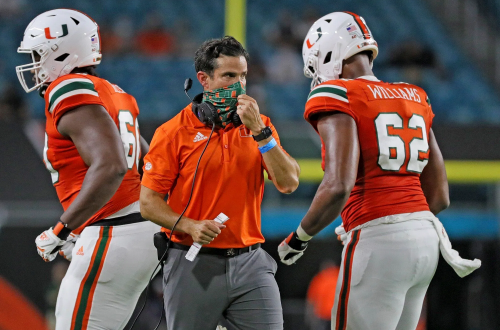 How college football is pushing forward amid COVID-19 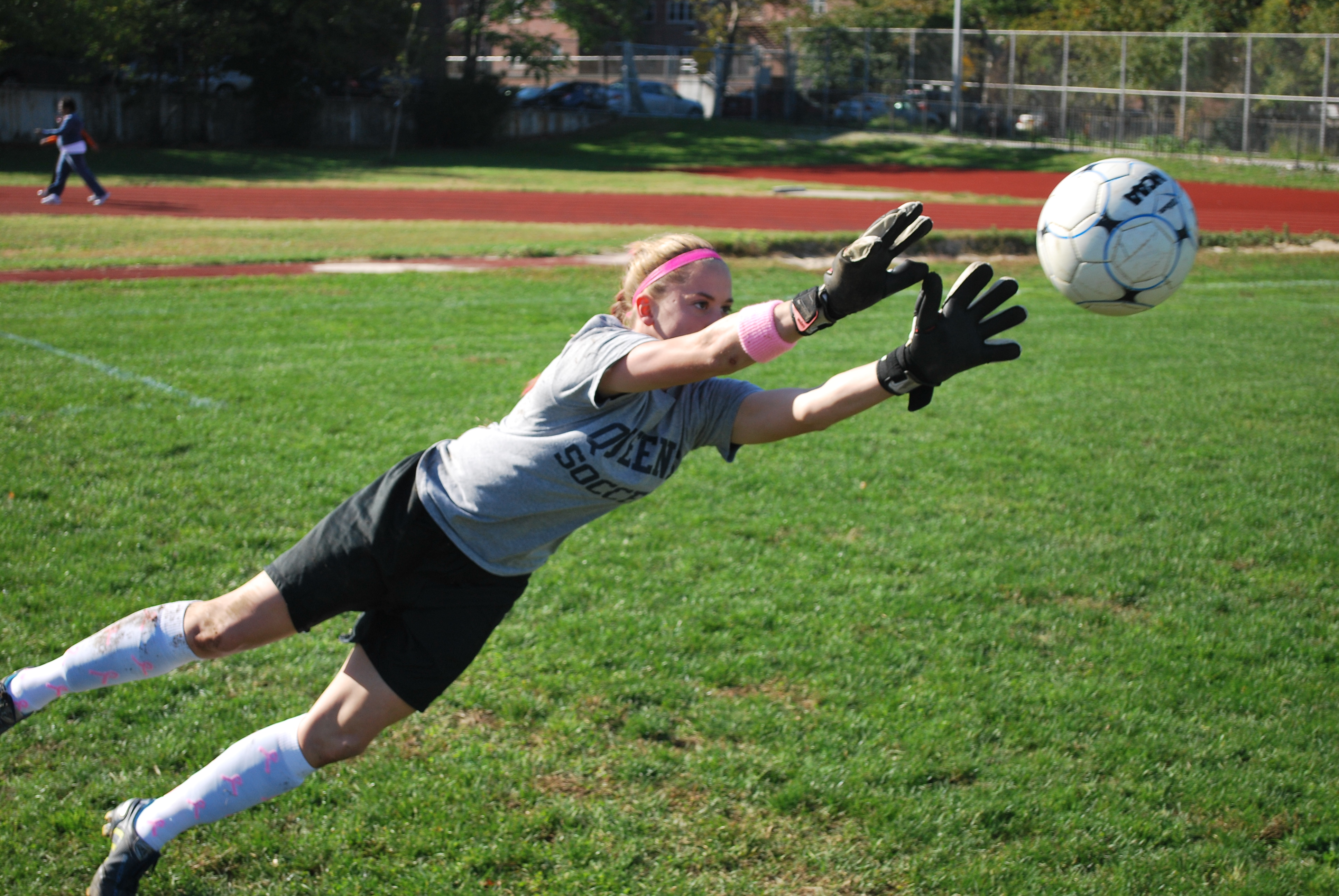 Women’s soccer tries to bounce back after ‘reality check’ 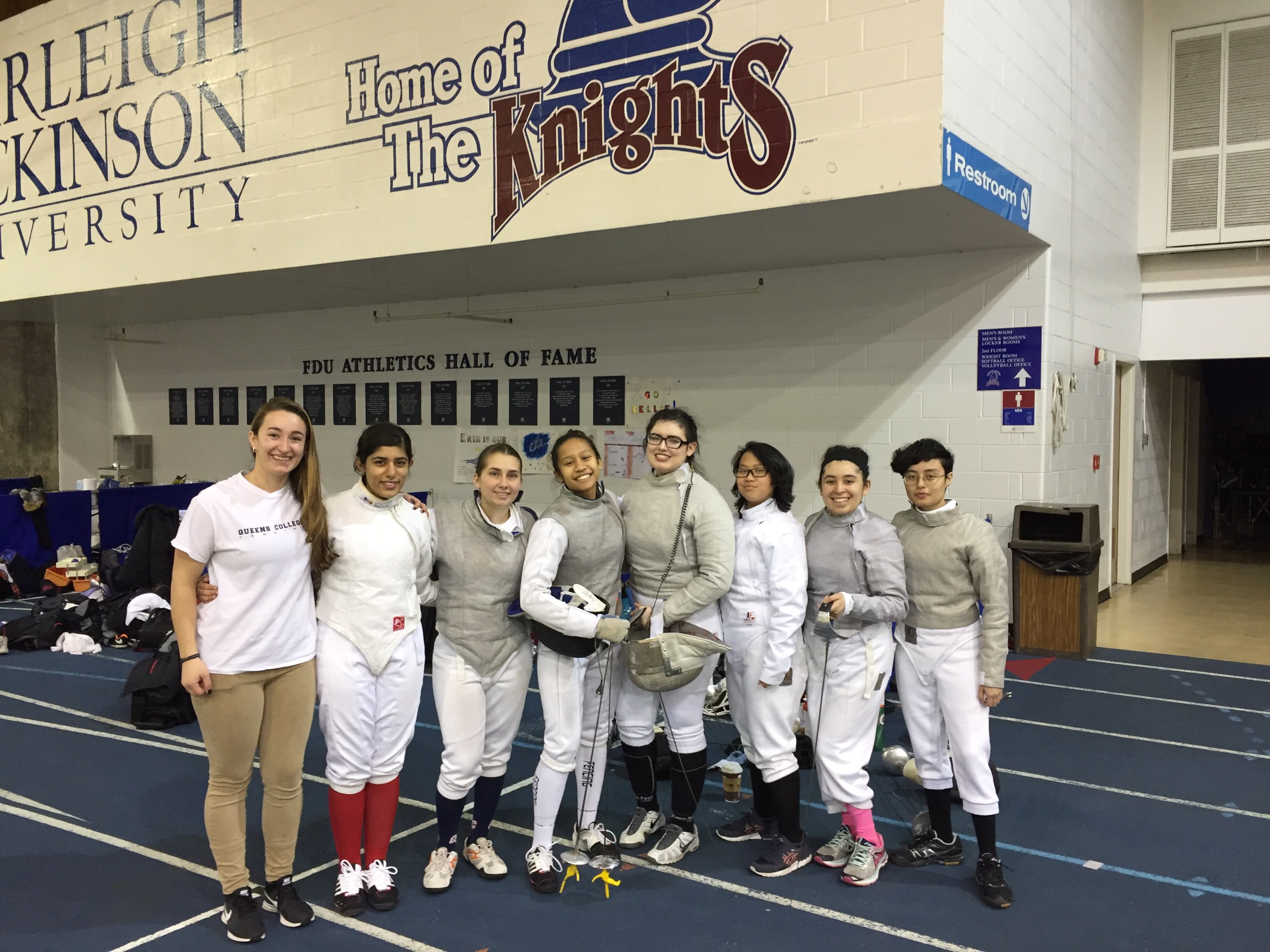