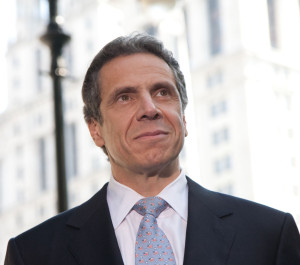 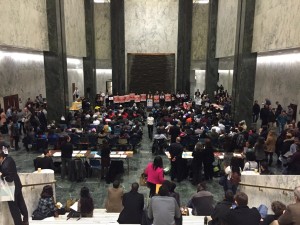 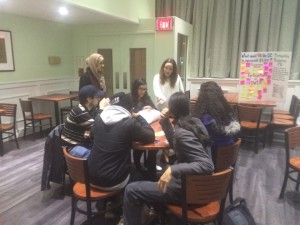 Participatory budgeting first began in 1989 in Porto Alegre, Brazil. Citizens voted on projects proposed by other residents. Projects with the most votes received funding. Since then, the practice was exported across the world from Spain to the United States. Starting this semester, participatory budgeting will begin at Queens College after students requested it. Participatory […] 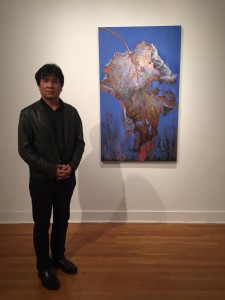 The journey continues through discovery and art

The exhibit “Journey, Continued” is a reflection of the different stages of artist Jian Guo Zhang’s life and his personal matter of feeling displaced and insecure during his transition. Located at Klapper Hall’s art gallery on the fourth floor, his journey is composed of three stages: 1979 to 1997, 18 years ago before he came […] 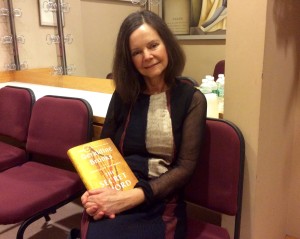 Author talks about stories and religion

Geraldine Brooks read from “The Secret Chord,” her latest novel, and answered questions about it at the last Evening Readings series. The event was held at LeFrak Concert Hall on Feb. 16. It was heavily attended with people like Queens College President Felix Matos Rodriguez in the audience. Brooks is the author of four novels […] 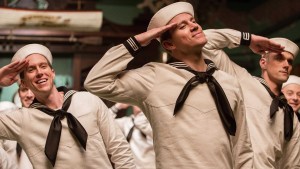 Illusions and glamour in “Hail Caesar!”

Hollywood in the 1950s was the dream factory that provided the American public with entertainment, escape and hope. This is found in “Hail, Caesar!” as it features a colorful cast of Hollywood character and funny parodies of 1950s movies that contrast with the stars behind the camera. The film, directed by the famous Coen Brothers, […] 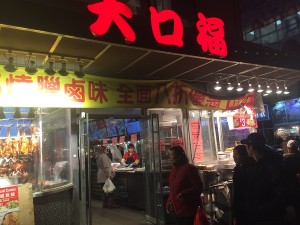 There are a lot of places to eat outside of Queens College. But to find the best Chinese food in New York City, go to Happy Food. But what and where is it? This eatery with large, red Chinese letters is found at the corner of 40th Road and Main Street, right near the Long […]