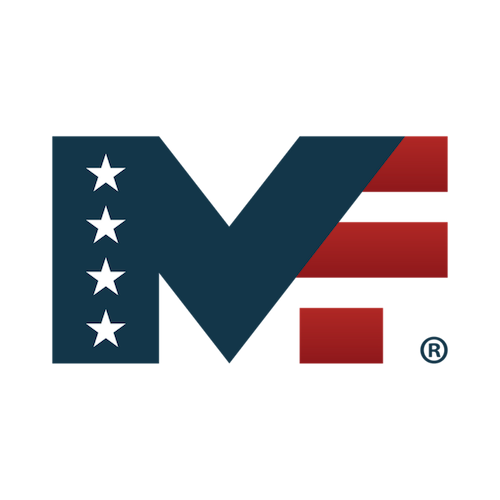 On Feb. 23 Victory Media announced that CUNY is the first public university system of undergraduate colleges to be designated as “military friendly.”

Victory Media is a major player in connecting the military and civilian worlds. Its military friendly designation provides military members and their families with data driven ratings about post-military education and career opportunities.

17 CUNY Schools, including Queens College, were awarded the 2016 military friendly School title for their efforts in aiding Veterans during their time in school and post-graduation. The Veterans Support Services at QC helps veterans seeking an education.

“I’m very pleased that the number of military friendly campuses has expanded from seven last year to seventeen this year,” Chancellor James B. Milliken said. “CUNY colleges are providing these deserving men and women with the education and skills they need to pursue careers.”

Located in the Student Union, the office of Veterans Support Services offers assistance to veterans in terms of class selection, receiving military benefits and preparing for a career after college.

“I think it’s difficult for them in a sense that they’re transitioning from the military to a totally different environment,” Veterans Affairs Certifying official Lorraine Rosenfeld said.

For 12 years, Rosenfeld communicates the VA benefits and certify the veterans’ enrollment to the VA so they can receive their benefits.

“For me, military friendly means that the administration leadership all have a commitment to the veterans on this campus. They all think of the veterans when it comes to certain policies, certain spaces, providing a lot of incentives and making us a priority on campus” Dennis Torres, Marine Corps veteran and Veteran Outreach Specialist, said.

Torres has been a Veterans Outreach Specialist with Veterans Support Services eight months and helps veterans to prepare resumes and reconnect to the civilian world.

“You welcome veterans; you provide certain services for them. It means to be as helpful as possible,” Rosenfeld said

An important goal for the Veterans support services is to help veterans realize what skills they possess after leaving their careers in the military.

A veteran infantryman has transferable skills such as leadership, time management and conflict resolution. Veterans who have been deployed to Iraq and Afghanistan are sources of cultural comprehension.

“They’re coming from a very structured environment in the military where they are told what to do every single minute of the day,” Rosenfeld said. “They’ve experienced things that the rest of student body hasn’t and can’t even imagine experiencing.”

Another issue veterans face is stereotyping. Worried about the risk of violent attacks caused by PTSD, some employers are discouraged from hiring veterans.

“Those are the barriers we’re trying to break down,” Torres said.

Torres hopes to see QC and CUNY increase veteran enrollment, become more inclusive of the veteran community and provide whatever services necessary to ensure barriers to success are minimal.

“Overall, the number is increasing, that’s one of our strategic goals for QC, increasing the veteran diversity on campus, and helping out with the graduation rates. If you come here for school, you’ve got to leave here with a diploma,” Torres says.