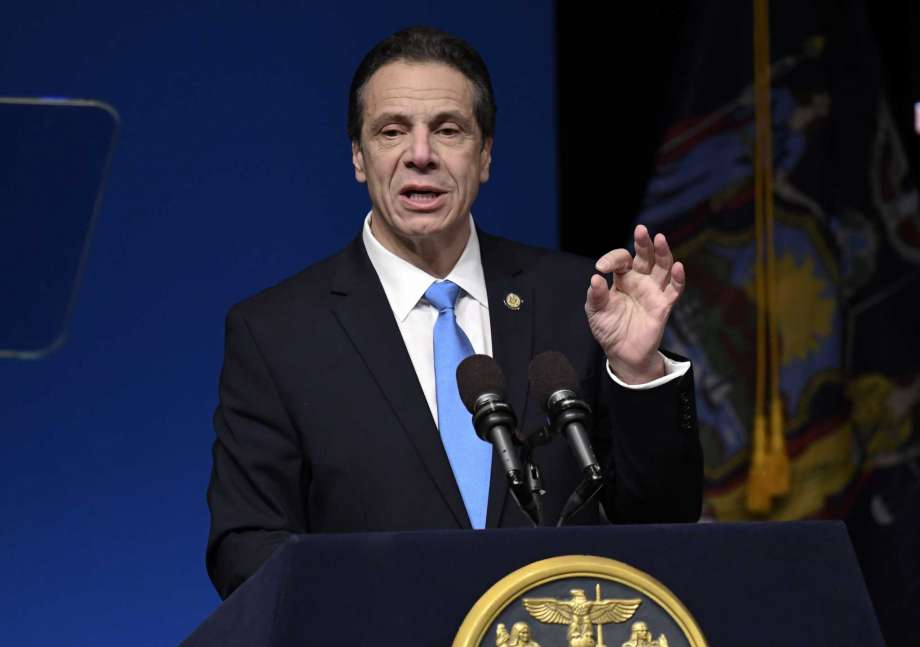 On Dec. 22, 2018, the United States federal government entered a shutdown period that lasted until Jan. 25, 2019, running slightly longer than a month. During that time, all “non-essential” government personnel were forced to work without pay, if they chose to work during this time at all. For some college students, this state of affairs spelled trouble for their ability to continue funding their studies.

The shutdown affected various factors of students’ abilities to pay their tuition. Some students are dependents of government employees, who could not continue providing financial support with their main source of income cut off; of course, this applied to any students working for the government themselves, as well. This also affected federal loans and other financial aid, the issuance of which was delayed during this period of time.

“I was abroad during January and was getting very nervous when I realized how late it was in the month when my financial aid did not hit my account yet. It’s worrying because if my tuition isn’t paid, I can lose my classes and that will delay my graduation,” said Madeleine McCaughey, a junior majoring in communication sciences and disorders.

Governor Andrew Cuomo set out to provide what he referred to as a “temporary reprieve,” largely involving delays in payment due dates for students directly affected by the shutdown. “We will not stand idly by as the federal administration undermines students’ ability to achieve a higher education, and today’s action will help ensure furloughed federal workers and their families get the support they need during this precarious time,” he said.

The Interim Chancellor of CUNY, Vita C. Rabinowitz, echoed this sentiment in an addition to the main statement issued by Gov. Cuomo.” We want to assure CUNY students whose families depend on paychecks from federal agencies that the one thing they should not worry about is their tuition payments and other college expenses,” she said.

As part of the CUNY system, Queens College benefitted from this action by Gov. Cuomo as well. In an official statement released on the college’s website, President Félix V. Matos Rodríguez said, “Queens College is committed to helping to make sure that no student is prevented from returning to their classes this semester due to the partial federal government shutdown.”

CUNY’s actions were a huge relief on students, especially freshman biology major Dana Kerman who stated, “This government shutdown affected so many people, and I never knew it would affect me, a student. I am so glad that CUNY made sure my financial aid was settled before going back to school. As a student, this should be the last thing we should worry about.”

For many students, a large part of the delay in receiving or applying for federal financial aid resulted from key parts of government agencies, such as the Internal Revenue Service, being inaccessible during the period of the shutdown. This meant that additional documents and information required for completing forms such as the FAFSA were unavailable and could not be accessed before the deadline for applications such as this one would pass.

In an attempt to address these issues, a post was made on the official SUNY blog providing some guidance to students concerned over these issues. According to the post, the Department of Education remained funded and operational during the shutdown, meaning that the actual processing of financial aid applications was not experiencing a delay.

As a result of this, students who had already submitted their applications would not need to worry. For others who could not access needed documents and information to complete their forms, some assurance was also given; the Department of Education had given instructions to colleges to be more flexible regarding which documents could be provided for certain pieces of information.