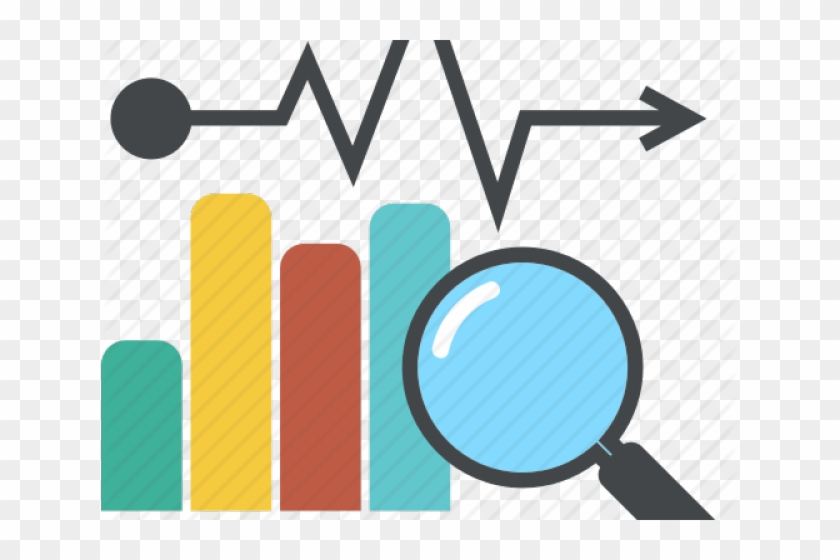 Gender and racial disparities in COVID-19

Certain groups of people are predisposed to having a severe infection. Children and the elderly come to mind, as both populations have immune systems that are not as developed. Those with preexisting conditions like asthma, diabetes, and hypertension are also at higher risk. Looking at the mortality data, there is evidence to suggest that minorities are disproportionately affected by severe COVID-19.

The Center for Disease Control (CDC) readily addresses disparities in those affected by COVID-19, specifically when it comes to race and socioeconomic circumstances of patients. According to the CDC’s public report, “a total of 205 counties in 33 states were identified as hotspots. These counties have a combined total population of 93.5 million persons, and approximately 535,000 cumulative probable and confirmed COVID-19 cases.” The report further discusses that “disparities among Hispanic populations were identified in approximately three quarters of hotspot counties (59 of 79, 74.7%) with approximately 3.5 million Hispanic residents. Approximately 2.0 million black persons reside in 22 (27.8%) hotspot counties where black residents were disproportionately affected by COVID-19.”

According to Johns Hopkins University, the current mortality rate in the U.S. is 3%. As a whole, Louisiana reported black people make up 59% of the coronavirus deaths, while accounting for 33% of the state population. The numbers vary even more by county. One study published in the New England Journal of Medicine surveyed a Louisiana health system. They were interested in the difference in mortality among black and white patients. They found that black patients comprised 77% of all coronavirus admissions and 70.6% of all deaths. This is strangely disproportionate as the black population makes up 31% of the health-system population. The authors noted that the black patients had higher levels of hypertension, obesity and diabetes. A third of all the patients in the study were in the intensive care unit. Of that subset, 80.2% were black. From patients who were put onto ventilators, 81.6% were black. The researchers suggested the disparities are caused by people of color having more exposure due to type of work and waiting longer before hospital admission.

It’s worth noting that black patients are more likely to be residing with several members of their family at once. This sort of dynamic isn’t necessarily prevalent amongst white families. However, even if the study did not account for it (as the authors do not seem to directly address this), it negates the notion that black and minority communities have statistically higher data due to their residential dynamics. The study primarily focused on the intake and treatment of black patients in the hospital setting, with respect to white patients.

From another standpoint, gender can play a big role in mortality. Another study published in Frontiers in Public Health, analyzed the gender differences in a small group in China. They found that men and women had the same occurrence of the disease, but men were 2.4 times as likely to die from COVID-19, across all age groups. Another study found that men were 1.3 times more likely to develop a severe infection.

People have implicit characteristics that cannot be changed; some of these can increase the risk of severe illness from COVID-19. Ethnicity is often considered a risk factor for certain conditions, but gender even less so. It is important to take note of these differences to protect one another.