An unprecedented and staggering number of Cuban citizens and Cuban-American nationals reflecting the numbers from the 1959 Cuban revolution against militant Fulgencio Batista took to the streets to protest issues such as food and medicine shortages on the island. Beyond protests over ongoing food and medicine shortages, Cuban citizens are raising a new collective and empowered voice to delegitimize and end the 62-year communist regime that began with the leadership of Fidel Castro, followed by his brother Raúl Castro and its current dictator Miguel Díaz-Canel.

The 1959 revolution was met with wrought promises, namely those of “free and fair elections.” However, once Fidel Castro obtained power, a reign of terror-rationed food portions came priced in US dollars, making food and supplies unaffordable. As a result, low wages, censorship of the media, restricted internet access, and electricity would prevail on the island for the subsequent six decades.

Cuban Americans are contesting the widely held notion that the demonstrations are solely about economic frustration usurped by COVID-19. On the island, civilians are chanting “Patria Y Vida’,” or Homeland and Life, a staple anthem uniting residents of different provinces — demanding the end of a six-decade oppressive regime. NPR’s report titled “The Hip-Hop Song That’s Driving Cuba’s Unprecedented Protests”, asserts that “Patria Y Vida” is an indictment of the Cuban government’s destruction of lifestyle. The song is a collaboration between duo Gente de Zona (based in Miami), Yotuel, Descemer Bueno, Maykel Osorbo, and y El Funky — singers that remain on the island. Some of the song’s lyrics portray the exhaustion and outrage of Cubans.

“Everything has changed. Nothing is the same. Between you and I, there’s abysmal space,” the song says. These lyrics showcase the condemnation of Cuban media outlets “advertising Varadero as a resort town” while concealing “grief-stricken mothers whose sons have died.”

Another impactful phrase that speaks to the incongruous media portrayal is “We are sensible artists [that want to share] the true story, not the wrongful one.” 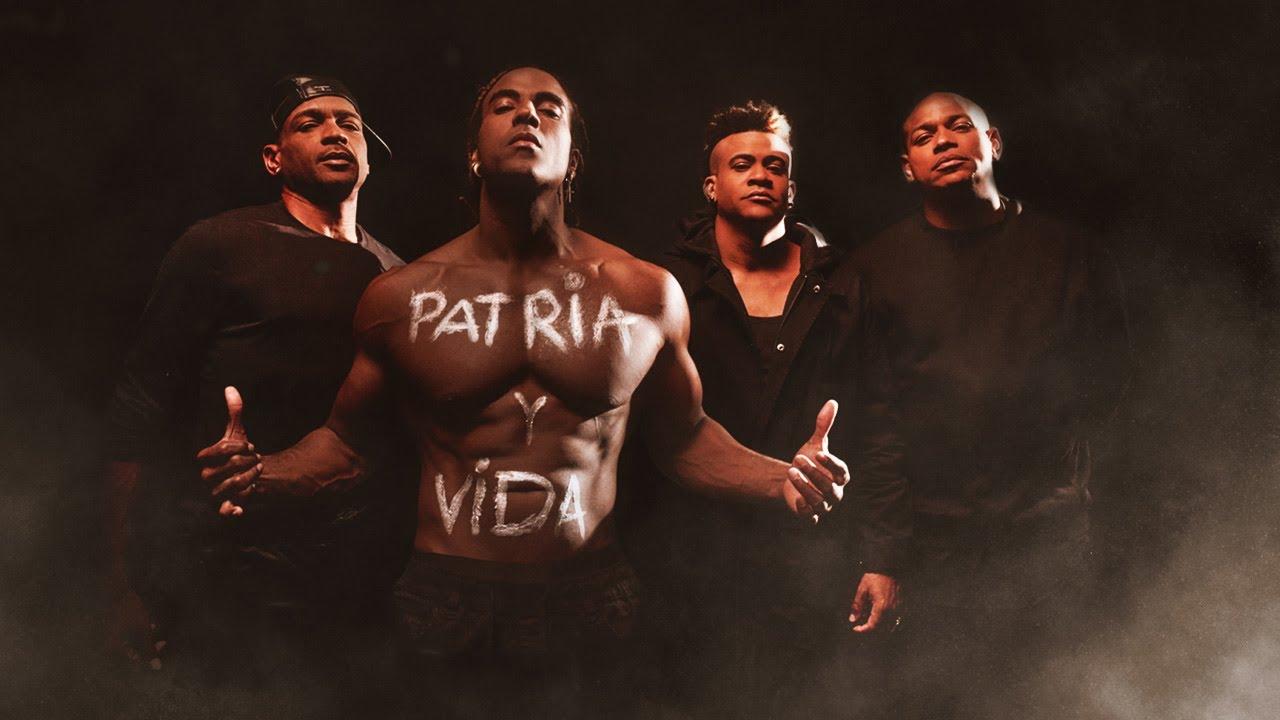 With the help of social media platforms such as TikTok, Instagram, Facebook, and Twitter, the hashtag #SOSCUBA has garnered global attention over the past few weeks. This hashtag is an urgent outcry towards the Cuban government to consent to receive humanitarian aid from nations such as the United States in efforts to treat COVID-19 patients. NBC News reports, “In recent days, Cuban exiles and high-profile personalities have joined the #SOSCuba campaign to demand that the island’s authorities open a humanitarian channel that allows the entry of medicines and supplies to treat the almost 240,000 patients with coronavirus.”

Some of these prominent figures include singers Camila Cabello, Pitbull, and Emilio and Gloria Estefan. In Pitbull’s TikTok video, he urges fans and followers to “stand up and step up” [and] “to take action for the sake of unity not [division of the world].” He places emphasis on perceiving this humanitarian crisis for what it is — a world issue rather than an isolated one. Camila Cabello wrote on Twitter that “there is a major crisis right now in Cuba and we need your help to spread awareness,” Cabello tweeted on Sunday. “Deaths from Covid are rising rapidly and because of the lack of medicine, resources, basic necessities, even food, many people are dying.” Nevertheless, Emilio and Gloria Estefan continue to use their influence to showcase that the food and medical supply shortage has been a persistent struggle for the Cuban people.

The Knight News has reached out to the Queens College Alliance of Latin American Students for input, pending comment.