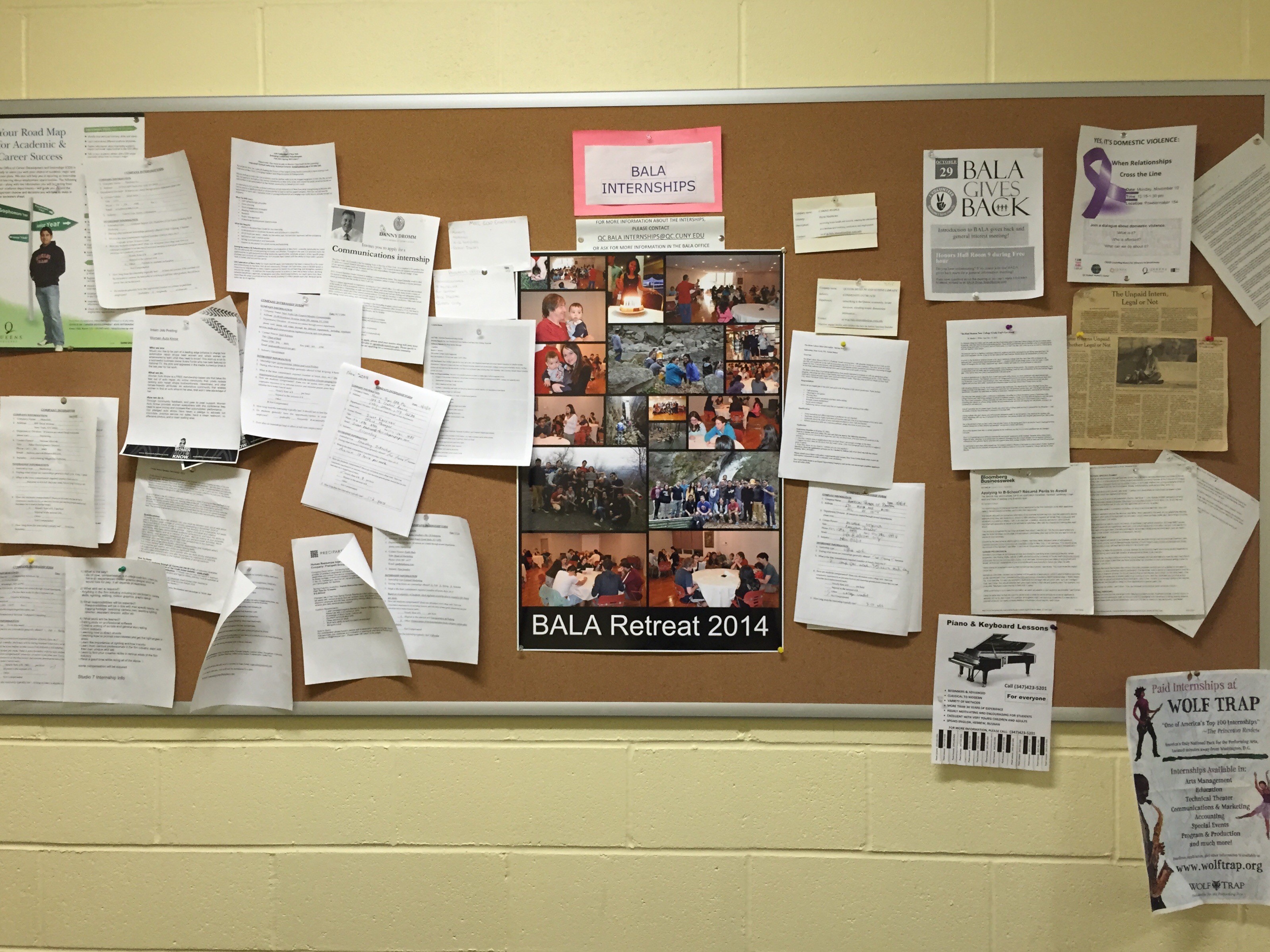 Twenty-nine percent of graduates say they held a job or an internship where they were able to apply skills learned from classes, according to a new poll from Gallup.

The survey found recent graduates more likely to find the connection with 35 percent of students who graduated from 2010 to 2014 compared to 29 percent of graduates from 1960 to 1969.

The Gallup poll highlighted, when the statistics were broken down, how 31 percent of women found their classroom experience helpful when interning compared to 27 percent of men. Furthermore, 32 percent of blacks applied the same lessons to their internships, the highest out of all ethnicities.

Internships are set to decrease this year, despite being valued by employers when seeking applicants. According to a report by the National Association of Colleges and Employers, internships will decline by 3.4 percent in 2014. Although in the northeast, internship positions will increase by 10 percent.

Queens College offers numerous programs and centers, ranging from the CUNY Service Corps to the Office of Career Development & Internships, in providing internships. In addition, some departments offer internships and courses complimenting such experiences.

David Leventhal, a professor of the business and liberal arts program, runs the internship program for the BALA department. He noted students often go to internships to know what they want to do once they graduate.

Anna Akopian, a senior majoring in accounting, did not apply lessons from the classroom for her internships, as she did not feel the classes she took were relevant.

“The only lesson I have really used is to constantly work hard in order to get the results you want, and to show your professor or supervisor, whatever the case may be, that you care and can get things done,” Akopian said.

Akopian mentioned how certain internships are only interested in free labor rather than providing experience. She highlighted an experience at a public relations firm, which she disliked.

Unpaid internships bloomed in recent years with a recent investigation by ProPublica, an investigative news outlet, finding instances where the Department of Labor neglected to follow-up on unpaid labor abuses after outside pressure and lack of motivation.

In terms of job prospects, a report from the National Association of Colleges and Employers in 2013 found 63.1 percent of paid interns received a job compared to 37 percent of unpaid interns and 35 percent without an internship.

Leventhal mentioned how internships students received through the BALA program often led to a job offer.

“We have had students frequently get full-time [jobs] from the company that hired them as an intern,” Leventhal said.

Anthony Patti, a junior also majoring in accounting, felt classes at QC can provide assistance; however, he pointed out students should do more to build for their future.

“I don’t have an internship, so I cannot really speak from experience. But I can say the classes at Queens College are very good. Although, even the best classes can only get you so far,” Patti said.

Akopian felt students should use internships to know what they want to do for their careers. She regretted starting earlier, but was glad she started doing some.

“I believe internships truly make a difference on your resume. After each internship I got closer to my goal, which was the internship I wanted to do this semester [at Lacoste]. But know that it’s okay to be unsure about what you want to do with the rest of your life after college,” Akopian said.

Brandon is a senior majoring in Political Science and Economics with a minor in Business And Liberal Arts. He covers labor and activism at CUNY. He also likes to cook, bake, run and make puns, sometimes not in that order. You can follow him on Twitter @BrandonJ_R and email him at brandon[at]theknightnews.com.