Both Queens College’s men and women’s track and field teams are picking up steam heading towards the final leg of the season.

Both were dominant all year long recently broke the school record for the 4 by 4 relays at the Rider Invitational at the University of Florida.

The men’s team is looking to defend their back-to-back titles, while the women’s team is hoping to capture glory with a Conference Championship run.

The Lady Knights are thrilled with the opportunity of becoming champions after the growth the team has experienced over the last few years. It was just two years ago that the thought of competing for a conference title on the women’s side seemed ludicrous.

This year however is a completely different story. They are currently sitting forth and have the opportunity to bring the title to Queens College.

Nichole Vann was promoted to Head Coach for the men and women’s teams in June 2014. The added pressure and expectations hasn’t affected her team at all, Vann said.

“I don’t want to say that we feed into the added pressure. I just know that we just focus on us and I feel that’s what works for our team because we don’t worry about the outsiders. We just focus on our team. If we go out there and run to our capabilities than I like our chances,” Vann said.

The men’s team is in familiar territory. They successfully won the 2013 and 2014 East Coast Conference Championships. Although a few of this year’s team’s key players sustained injuries, – most notably senior runner Tyler Bay, who made all ECC first team last season – they are still in prime position to defend their titles.

Tyler said it takes more than just pure talent for the team to be successful.

“We’re entering a period of stability and growth and that’s been one of the main reasons why we’ve been so successful,” Bay said.

On April 18 the men’s team went on to finish second in the ECC Championships behind Roberts Wesleyan University’s 161 points.

The women’s team placed fifth in the same competition with a total of 70 points. Graduate student Ashley Armand finished first in the 800 with a time of 2:20.47. Junior Tshani Mitchell came in second in the 200-dash with a time of 0:25.26, earning the team eight points.

Despite losses, the teams will continue to compete at the highest level and focus on their record- breaking achievements.

The Knight’s next competition is the Penn Relays at Philadelphia, PA April 23 – 25. 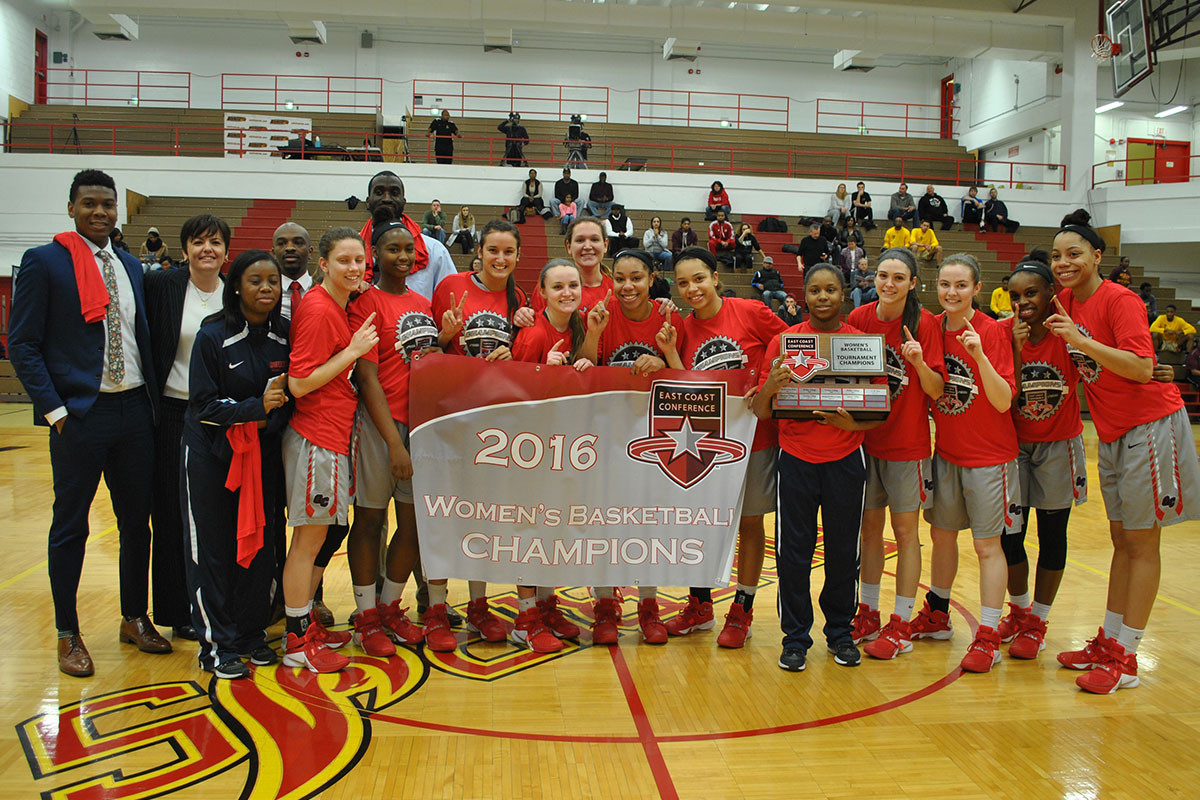 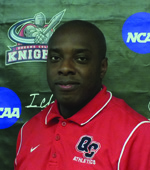 Closing the Gap between Students and Athletes 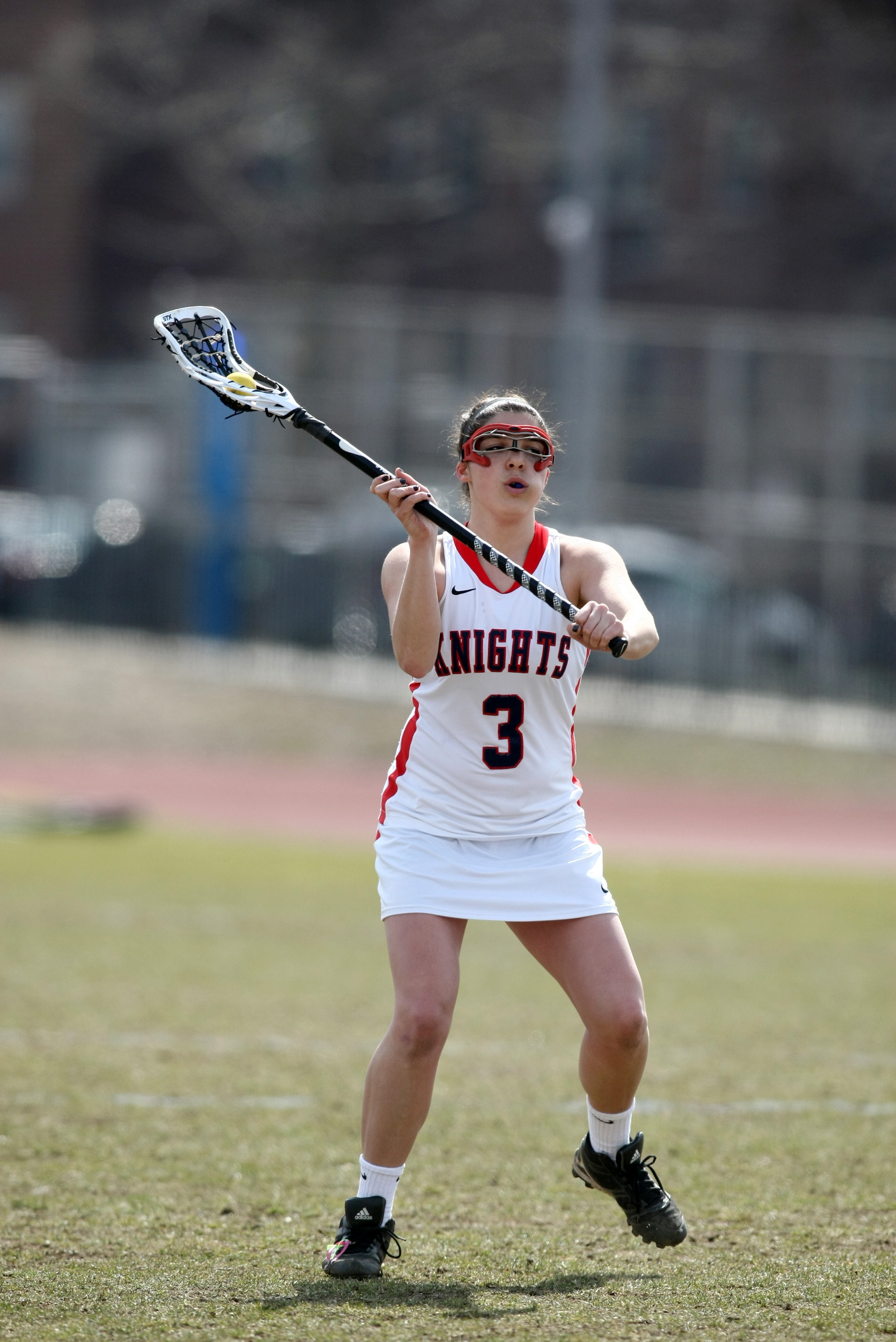