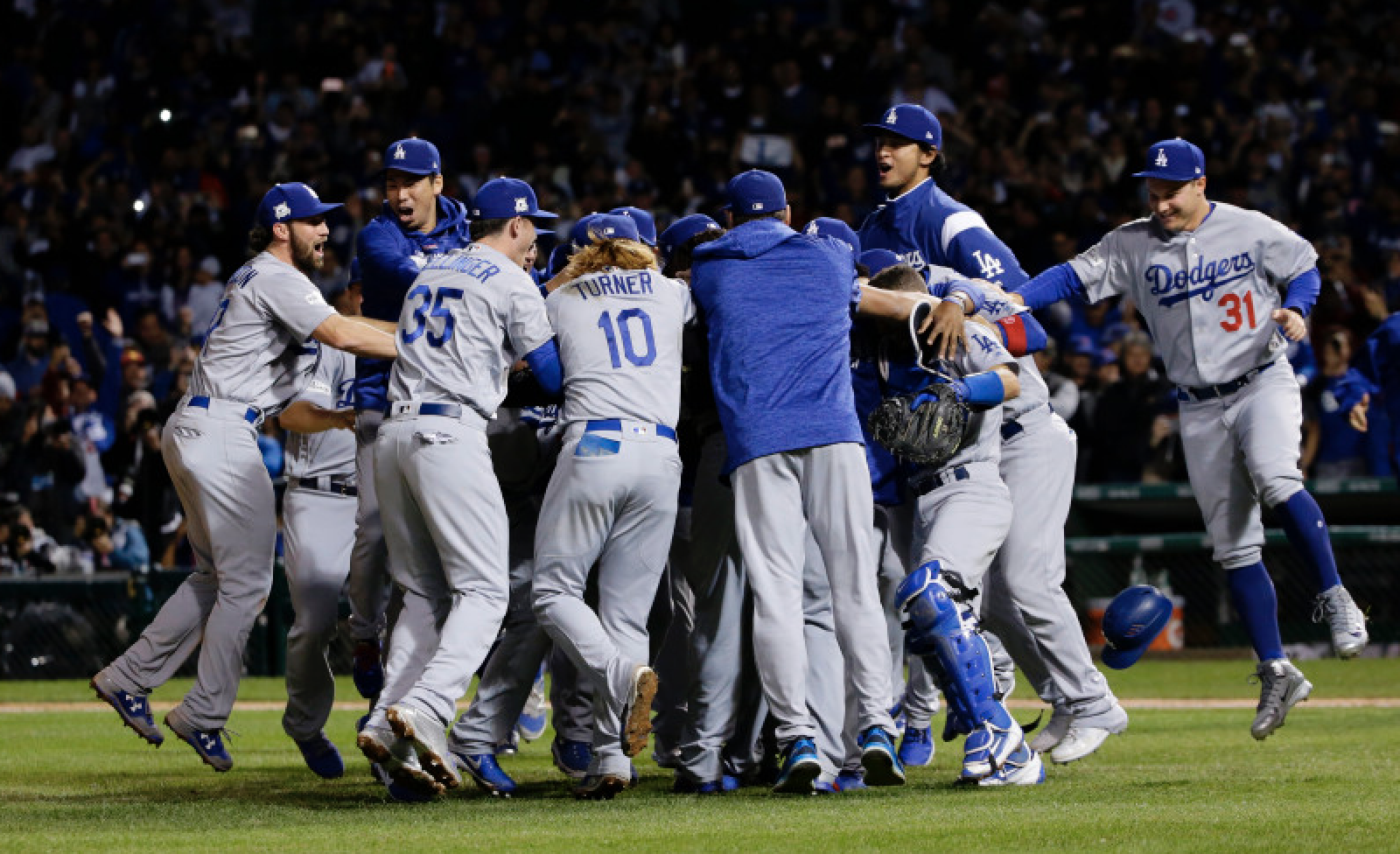 World Series Preview: Dodgers vs Astros, a Battle of Powers

The most exciting time of year for Major League Baseball (MLB) is upon us once again, the Fall Classic. The World Series opens up Tuesday, Oct. 24th as the Los Angeles Dodgers take on the Houston Astros in what is shaping up to be a battle of top powers in baseball.

The Los Angeles Dodgers finished up with the best record in baseball at 104-58, and the Houston Astros ended the season with a record of 101-61, good for second in the American League (AL). The Houston Astros, while being the AL’s 2nd best team according to record, were considered by many to be the favorite to win the World Series before the Cleveland Indians’ 22-game winning streak.

Now after a dominating three games to one series victory over the Boston Red Sox and a grueling seven game series against the Cinderella story like Yankees, the Astros find themselves on the brink of history. They have a chance to write their names in the history books by being the first in team history to win a championship. They would also be the first team of all the major sports teams to win a championship in the city of Houston since 1995.

The Astros made it this far by a combination of great hitting and talented pitching. The Astros are led by two spectacular hitters: potential MVP Jose Altuve, who once again had a phenomenal season, and George Springer, who hit a career high 34 homeruns.

As a whole, 11 Astros hit at least 10 home-runs this year, which is the most amongst all American League playoff teams. Couple that with the fact that Houston had seven players who played over 100 games and had at least a .280 batting average, they seemed to have been the best all-around hitting team in the playoffs.

Their pitching unit also made an impact throughout the season after being led by three solid starters including former AL Cy Young —award for best pitcher— winner Dallas Keuchel. With the addition of Justin Verlander in late August, the Astros had an elite starting pitching duo who helped the team win six games.

On the other side of things is the team that many experts picked to win from the start of the year, the overwhelming Los Angeles Dodgers. Their offense led by a trio of young stars: Corey Seager, Cody Bellinger —the likely National League Rookie of the Year— and Yasiel Puig, who has resurrected his career after a disappointing 2016 season.

But the real story was the great pitching that we saw from the Dodgers. Led by former National League MVP and arguably the best pitcher in all of baseball, Clayton Kershaw led the way with another elite season where he went 18-4. Surrounding Kershaw were Alex Wood, Rich Hill, Kenta Maeda, Yu Darvish, and Kenley Jensen all performed well and it especially showed in the summer.

Fueled by great hitting and pitching, the Dodgers had the best 50-game stretch since 1912 when they went 43-7 from June 7 to Aug. 5. Despite a late season slump the Dodgers have reminded us in the playoffs about the dominant regular season they had. They swept their first-round matchup against the Arizona DiamondBacks and then dominated the defending World Series Champions, Chicago Cubs, four games to one.

Pitching was the Dodgers’ biggest strength against the Cubs as they caused Chicago’s two best playoff hitters, Kris Bryant and Anthony Rizzo, to only have a combined five hits in five games. Their hitting lineup was another highlight for the team hitting home runs off of some of the most known starting pitchers in all of baseball during the playoffs including Zack Greinke, Jon Lester, and Kyle Hendricks.

Now we get the final game of the year where we’ll see the Astros, who normally hit for contact, have hit their fair share of home runs against the power hitting Dodgers. The outstanding hitting won’t be the only thing to look out for—the pitching duels from the Astros’ aces Keuchel and Verlander against the Dodgers’ best in Kershaw and Darvish should be a great matchup.

We could either see some high scoring contests or we could see low scoring pitching duels, and that’s what makes this one of the best World Series matchups that we could have seen this season. My Prediction: Dodgers win the series 4-2.