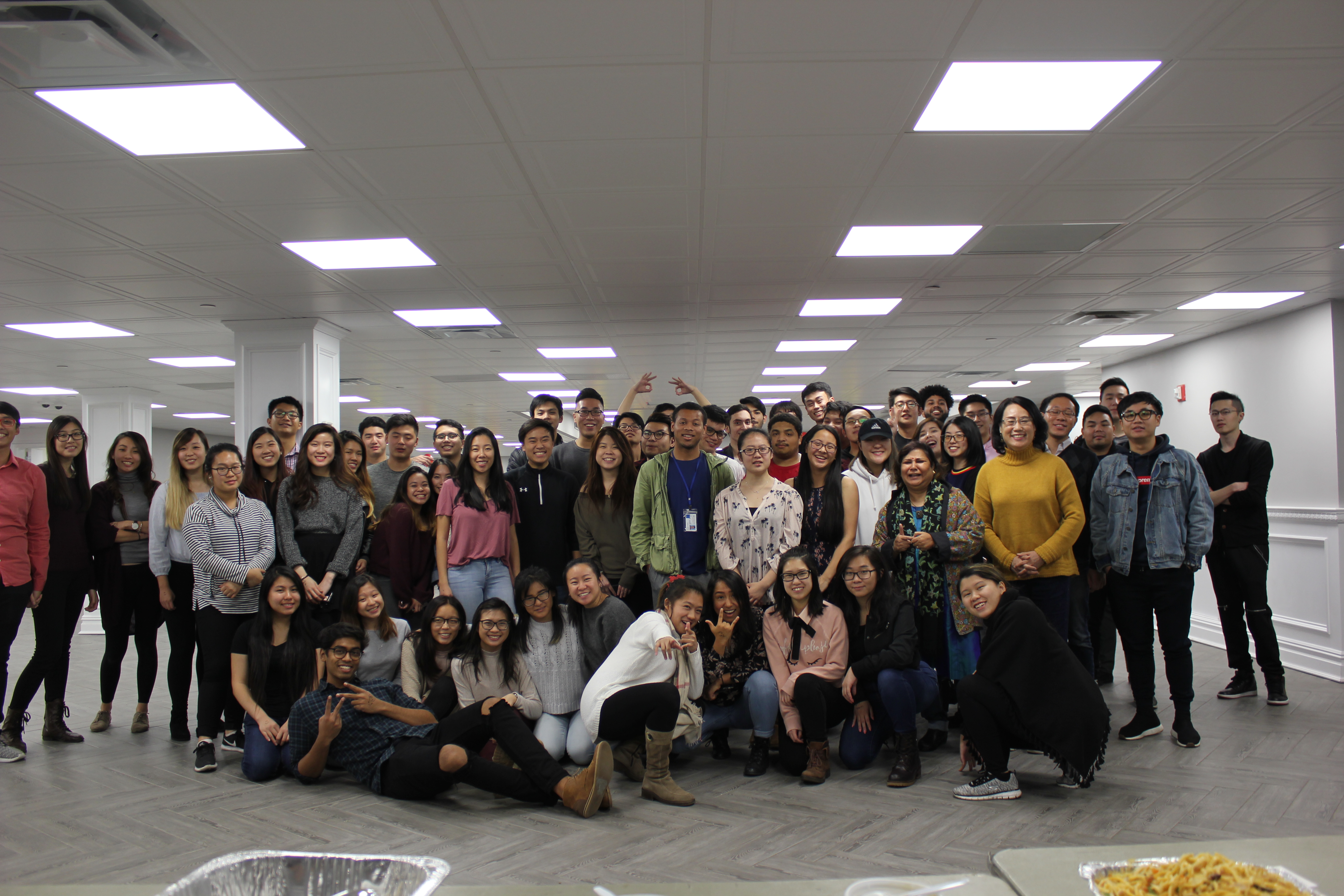 Asian Students In Action is a cultural club at Queens College. Formerly known as the Chinese Student Association, ASIA has made steady progress towards including all of the Asian students on campus.

The club took the initiative to change their name, in an effort to increase the level of social cohesion at QC.

Mabel Tom an upper junior, media studies major with a BALA minor, explained the reasoning behind the name change, “CSA underwent a name change to Asian Students In Action (ASIA) to become more inclusive. We wanted to bridge the gap between Asian Americans everywhere, given the environment we currently live in.”

Tom added, “The “In Action” part of the name change was to spark more members to better themselves. We want to grow as a community and build each other up individually.”

ASIA represents a wide variety of students, focusing on its goals to provide members a sense of unity, friendship and encouragement to succeed in life. One of the ways the club builds this environment is through supporting special traditional events, including their Lunar New Year celebration.

Based on the Chinese Lunar solar calendar, the holiday traditionally honored deities and ancestors. It is practiced in many Asian countries, including China, Taiwan and Hong Kong,  Singapore, Indonesia, Korea, Thailand, Vietnam and the Philippines. Hallmarks of the tradition include setting off fireworks, handing out gifts of money in red envelopes, and thoroughly cleaning one’s home to rid it of ill fortune and allow good luck to enter.

ASIA President Jacky Lau describes it as “a festival to showcase one’s happiness, in order to acknowledge how lucky individuals are to be where they are in life. Additionally, the Lunar New Year represents the willingness to share the feeling of joy with everyone.”

In addition to this celebration, ASIA strives to create an environment for new students to feel welcome, and adjust to life at QC. To showcase their culture, the club strives to bring traditions to campus, including their Lunar New Year and Lantern Festival. ASIA also takes part in community events and fundraisers, such as their “Mooncake Festival Fundraiser” for hurricane relief victims.

Lau explained ASIA wants to inspire students to grow and prosper at QC. “People grow based upon the environment they surround themselves in,” Lau said.

Toby A, a sophomore at QC explained ASIA helped introduce him to diversity within the community. “The reason why I joined ASIA, is because I met some fascinating people and learned [about] diversity from this club,” A. said.

A. mentioned ASIA has helped him grow socially, adding, “This club showed me how to interact with other people…I was very awkward in front of people, and ever since I joined this club, I am more relaxed now to other people.”

Lau explained this is the goal of ASIA, to help students prosper, “We believe that we’re inspiring people to be more than just students that go to class. We try to give students outlets for their creativity that they want to showcase.”