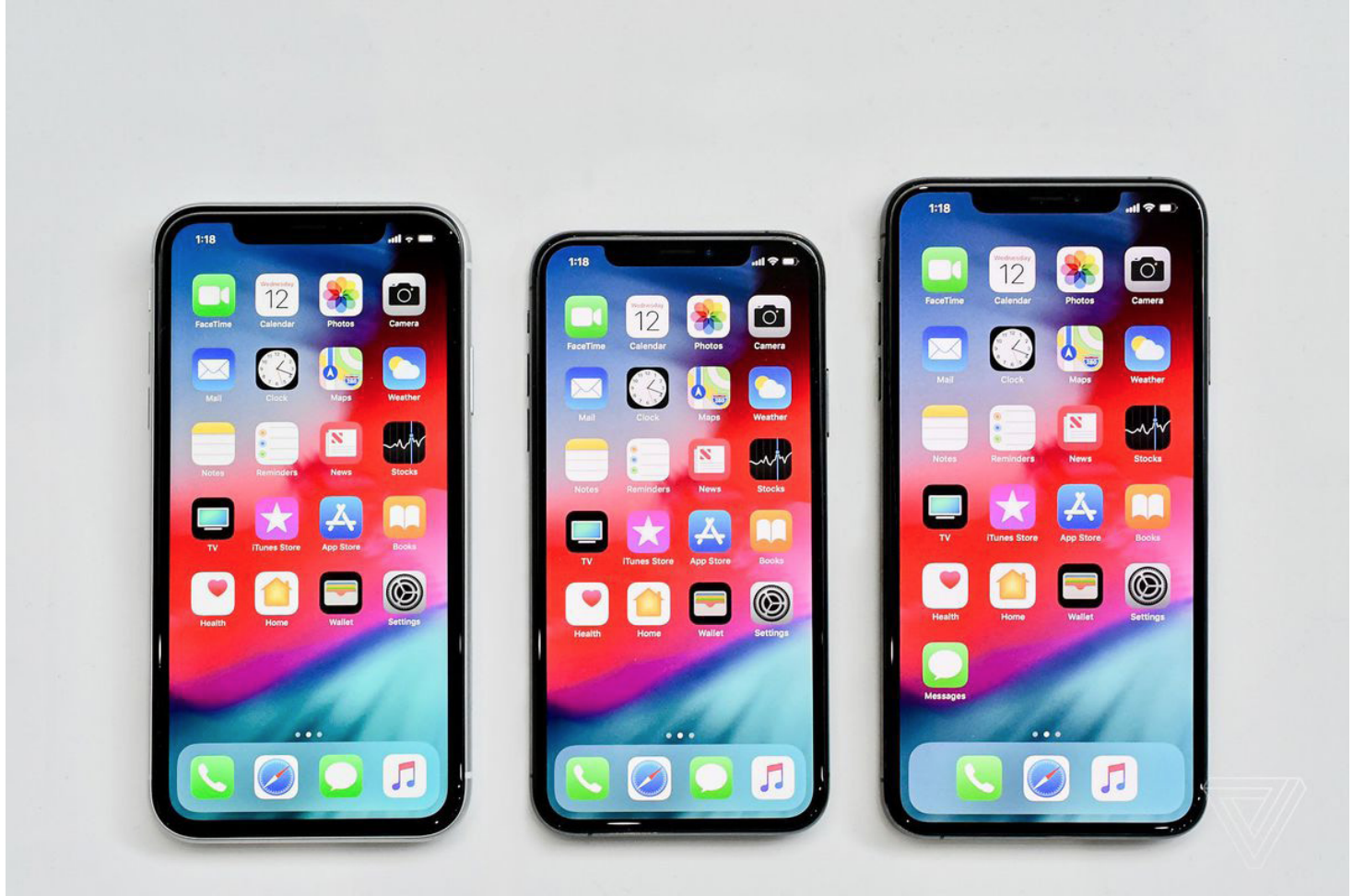 Perennially, the month of September is a tense one for students. It marks the inception of a new semester, and is always permeated by a sense of suspense. How will this assignment go? What is this professor like? Will I fail all my midterms? Should I drop? Thankfully, our friendly neighborhood tech conglomerate, Apple, provides us with some rock solid information in mid-September. No longer do we students of Queens College have to wonder: what will the new iPhones be like?

This past September, Tim Cook got on a stage to announce to us the reveal of three new iPhone models: the XS, the XS max, and the XR.

The XS is sleek. Available in a gold, space gray, or silver finish, it comes with an OLED/HDR display, and the same general design as the unique iPhone X. It has a diagonal screen length of 5.8 inches, and 458 pixels per inch. Face ID, 3D touch and new home button style are all in place. It is water resistant up to two meters for 30 minutes. In terms of improvements on the iPhone X, it has a stellar camera  boasting 12-megapixels (with better freezing motion shots), and the new Apple A12 ‘Bionic’ chipset, with Six-Core central processing unit, four GB of random access memory (the X had three), Four-Core graphics processing unit and an M12 motion coprocessor. All this techie jargon roughly translates to the following: 15% increase in CPU speed and 50% increase in graphics performance/power efficiency. These phones have the first 7-nanometer (referring to the distance between transistors in the CPU) chips on the market, which is revolutionary, as most other market chips hover around 10-14 nanometers.

The XS max is the XS. But, like, bigger.

The XR is perhaps the most interesting of our little triumvirate. It seems as though this model is Apple’s response to the outcry over the iPhone X’s price hike. This phone’s price is a drastic reduce from the late Apple tendency to hit the $1,000 mark. The XR is about $750-900 depending on memory. Though this may seem low compared to the other iPhones, keep in mind that as far as standard smartphone industry prices, this is standardly expensive. The screen is significantly less impressive than the XS, as it goes back to an LCD display (which is far less vibrant), has much lower resolution, and has slightly thicker bezels. It has one meter water resistance for 30 minutes, three GB of RAM, and the camera has no zoom lens. On the bright side, XR still has the same camera specs otherwise, has 25% improved battery life on the XS, and most importantly retains the same A12 chip. Also, it comes in a wide array of colors and tones, including White, Black, Blue, Yellow, Coral and Red. Like the iPhone C of before, the XR certainly has a sense of personality to it.

Importantly, Apple stressed that they have designed this line of phones to last optimally as long as possible (estimated 5 years). This is great news in the wake of the recent scandal concerning engineers designing the phones to last shorter amounts of time with purposeful slowdowns.

Are these phones worth the price? For us students, these are important questions to consider. In terms of pricing, the XS line is outrageous, especially for anyone on a tight budget. The XR line is far more attractive, but the losses in specs are important to consider. Some slightly older models of iPhone, namely the 8+ and the X have dropped in price due to this new generation (though Apple no longer carries the X), and these are great phones to consider. If you aren’t completely sold on Apple, the android Note line is incredible, though quite pricey. For a cost effective and well-functioning smartphone, look to the OnePlus 6, which is sold by the Chinese OnePlus company at great prices.

Siddharth Malviya,  a sophomore and biology major has the XS max. He says, “The XS max was the perfect choice for me. It has a big screen, better battery life, and is a good response to what I need in a phone. For other students, though, I wouldn’t say that it’s worth the rather hefty price tag. I’d recommend the iPhone 8+ as the best choice for those looking for the best bang for their buck.”

Jon Shadan, a sophomore and psychology major has the iPhone XS. He reports that, “I personally love the phone. However, I don’t think it’s worth the steep price. It doesn’t pay to upgrade if you had an iPhone X beforehand, but it’s definitely worth upgrading if you have an older iPhone. I would recommend it for people who have an iPhone 7 or older.”

Antonio Koorbynots, who is a sophomore at QC, studying pre-med, and a proud owner of the XS, reports that “It’s adequate.”

Published in Arts & Entertainment, News and This Week's Paper