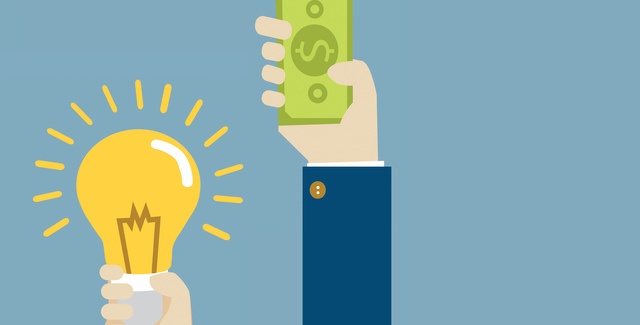 Call for More Funding for CUNY Schools in 2020

CUNY schools are said to be some of the most affordable schools there are for undergraduate and graduate education, but is that really the case? According to Student Debt Relief, the national average for undergraduates during the 2017-2018 school year was $9,970 for in-state residents at public universities, and $25,620 for out-of-state residents at four-year institutions. For four year private schools, the average is $34,740. Either way, more people are graduating with debt than ever.

As reported by the Professional Staff Congress at CUNY on March 7th, 2019 Barbara Bowen, the President of PSC CUNY, testified about funding for CUNY and the Mayor’s Preliminary Budget for the 2020 fiscal year. President Barbara Bowen was an English professor at Queens College and the CUNY Graduate Center before becoming President of PSC CUNY. She urged the Council and Mayor “to invest an additional $112.8 million in CUNY community colleges and senior colleges” according to PSC CUNY.

Many CUNY students see this as a win for CUNY, Daniel Campuzano, a freshman at Queensborough Community College (QCC) and undecided major stated “I think making more opportunities for students to excel both in and out of the classroom is an investment worth making.” Queens College senior and psychology major Anthony Vancol agrees, saying that “This increase would provide vital resources to keep the CUNY system running. The board of trustees has relied too long on tuition hikes to absorb cost increases associated with collective bargaining.”

Jessica Vujkovic, a sophomore and clinical psychology major at Hunter College added that “it’s a very progressive and ambitious idea and CUNY really deserves the money. CUNY is known for preparing many college students for the future and I’m happy to see that.” Students support the call for more funding for CUNY, agreeing that more funding for CUNY would help improve overall student life and education for all.