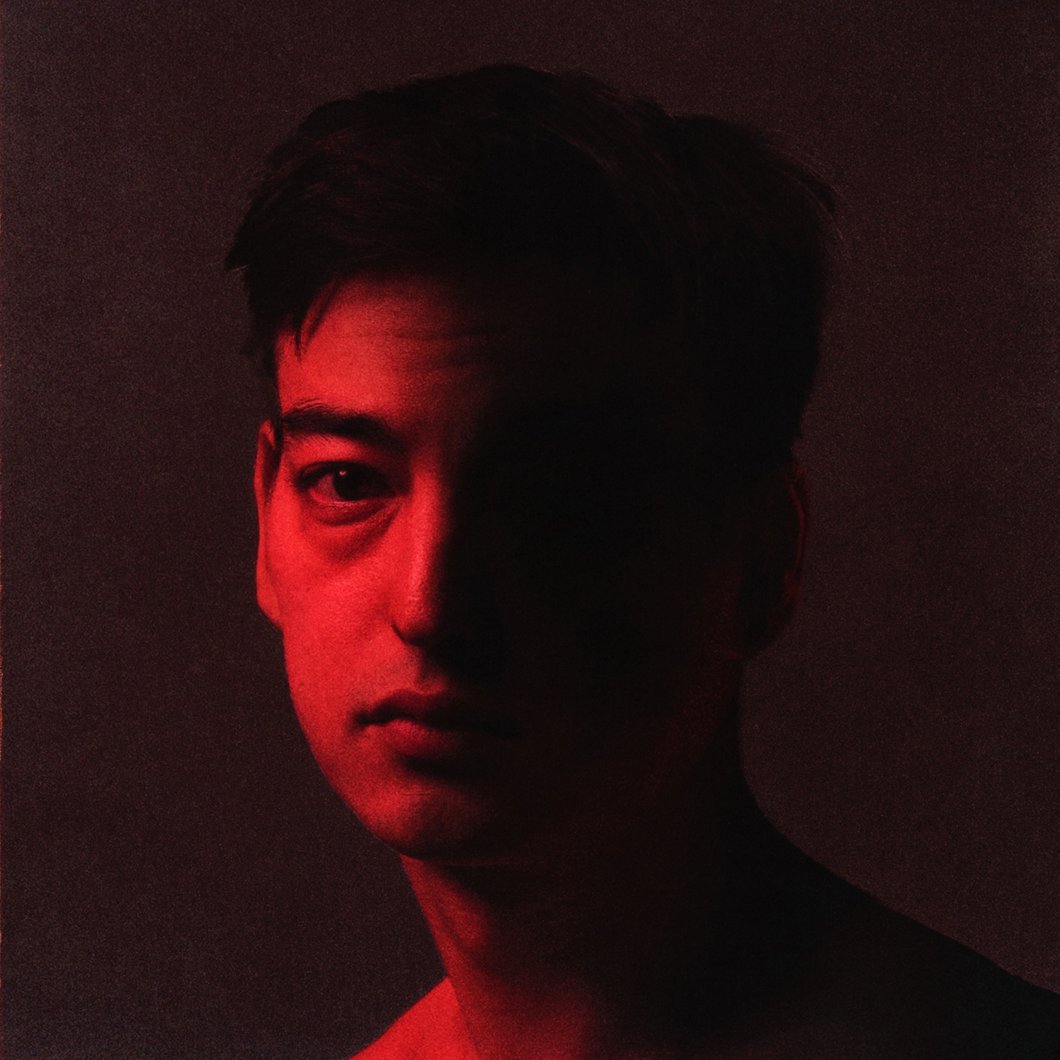 If George Miller had retired from the public eye after discontinuing his boundary-pushing Youtube persona Filthy Frank three years ago, he would already be remembered as one of the most idiosyncratic figures ever to grace the platform. Instead, as Joji, he has pulled off one of the most improbable pop culture career changes in recent memory, transcending his cult following and creating several albums which stand on their own merits. His latest release, September’s Nectar, showcases his style better than anything else he has released to this point. Even if it isn’t the most cohesive effort as an album, it is definitively “Joji”, and it is better for it.

In the years since his music career began in earnest, Joji has rubbed elbows with many prominent industry figures whose fingerprints are all over this album. A cursory glance at the album’s contributors reveals the vast collective of writers and producers who lent their talents to its contents. Lil Yachty and Diplo, to name a few, are credited with features on several tracks.

Even with such a wealth of resources, it is Joji’s auteurism that makes Nectar what it is. His work as Pink Guy in the Filthy Frank era presaged his music career, combining sprightly ukulele with melancholy vocals and trap beats to make an instantly recognizable sound. Nectar, then, is Pink Guy writ large. The ukulele has been supplanted by elaborate strings and the off-color humor by a stoic maturity, but the DNA is still there.

Splashes of classical, R&B, lo-fi, and jazz have come together in an album that frequently (if implicitly) pays homage to pop giants of the past. The influence of Kanye’s trailblazing art-rap project “My Beautiful Dark Twisted Fantasy” is obvious. The tracks are defined by the aforementioned string arrangements which, besides taking a page out of Yeezy’s handbook, also owe a great debt to chamber-pop staples like The Beatles’ “Eleanor Rigby” and The Beach Boys’ seminal 1966 masterpiece Pet Sounds. “Run”, sultry and raspy with an agile guitar solo, particularly appeals to my tastes as a fan of 60’s blues rock. The track “Reanimator” boasts overwhelming acid-soaked walls of synth; it wouldn’t seem out of place on David Bowie’s late-70’s ambient collaborations with Brian Eno.

One of the standouts of the album is “Gimme Love”, released in April as an anticipatory single. Structurally, the song is divided into two halves. The first, admittedly, is nondescript. Joji mumbles a by-the-numbers lyric about wanting love “when I’m gone” over minimal instrumentation. Perhaps it’s just as well that this section is so drab, though, because what follows is made all the more awe-inspiring by comparison. A little less than 2 minutes in, the song sharply cuts to a mellow guitar part, and shortly thereafter we are treated to the most exquisitely beautiful moment on the album, bar none. Joji’s voice, layered on top of itself many times over, lays down a gorgeous backdrop of “ooo”s over which his deeply affecting lead vocal dips and climbs.

This, indeed, is Nectar’s biggest stroke of genius: Joji has already learned, as a journeyman producer, to use his voice as an instrument. On practically every track, whatever instruments or effects are being used are accompanied by lush vocal arrangements that fill out the soundscape. It’s strikingly reminiscent of The Beatles’ “Because.”

If I had to single something on Nectar out for criticism, it would be the lack of flow in the tracklist and the banal lyrics. One gets the sense, however, that Joji wasn’t concerned about either. The album is better listened to as a collection of self-contained songs than as an album, and the content of the lyrics isn’t quite as important as the cadence of the words. Nectar, after all, is an adventure of sound, and it sounds like a hit to my ear.

Published in Arts & Entertainment, Op-Eds and This Week's Paper