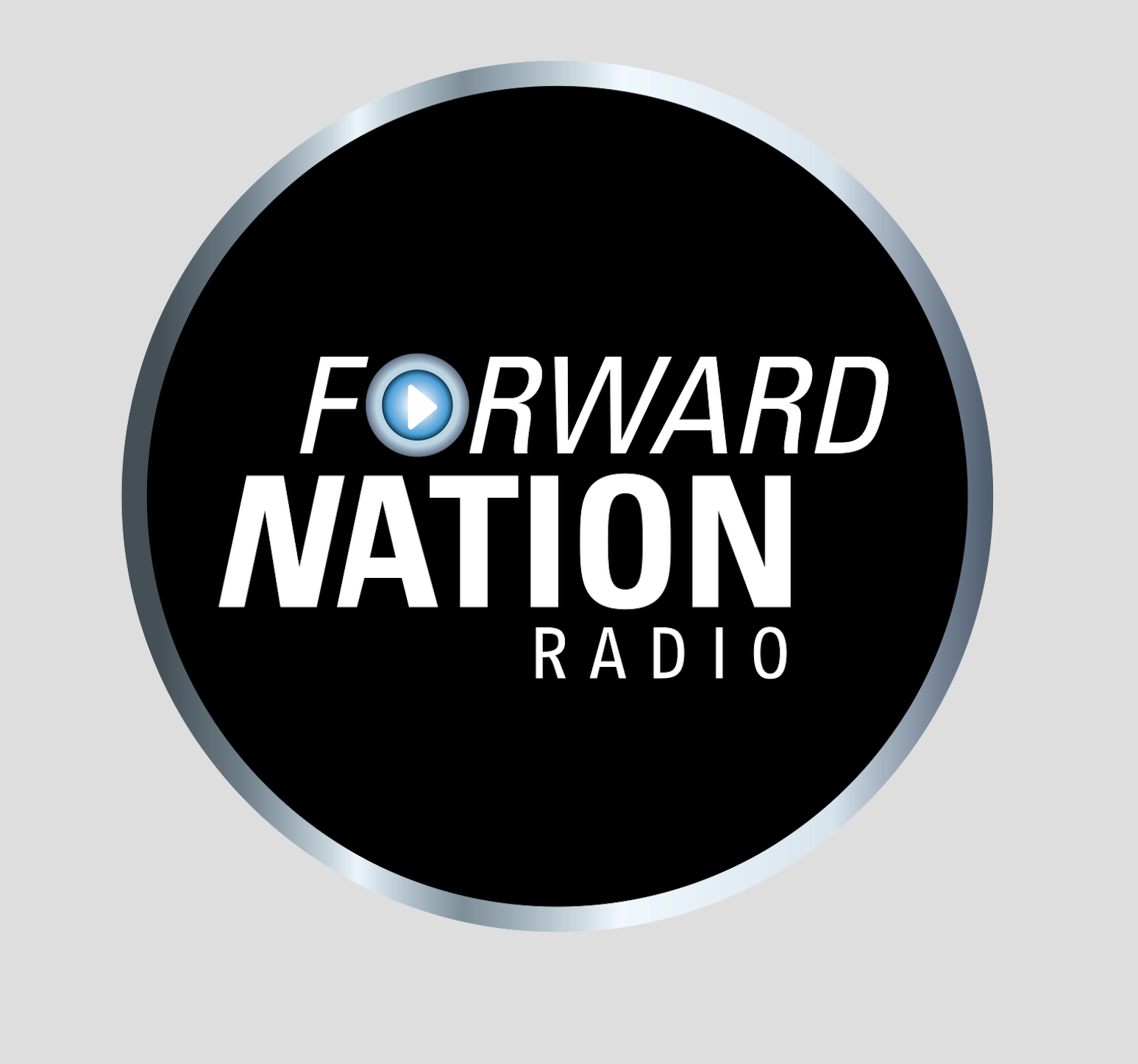 “Make America Great Again” was used so frequently that, when asked, many of Trump’s supporters could not specifically explain what the slogan they had been repeating, wearing, and hashtagging actually meant. How do you know precisely when a country is “great” and when it is not? Is there any middle ground? Furthermore, what was the historical point of reference when the country was great and what makes it not so great now? What coal-country might find favorable might mean sickness or environmental concerns for others. The fact that the notion of making America great again cannot be easily or systematically quantified, suggests that the draw to such a statement resides in the wanting to return to a time of perceived safety or happiness. Such a return can be described as a type of infantilization of a people, in this case, Trump supporters.

Trump used his slogan not to look forward, as a lot of politicians tout, but to look back on America’s past, something which often has very little to do with progress. Progress is the result of solving or overcoming hardships or obstacles in order to reach a new, more satisfactory equilibrium. This doesn’t happen when you look back. Looking back implies a retreat into a mental security blanket. Freud might argue that this, and the current preoccupation for nostalgia, is indicative of a yearning to return to the protection of the womb or childhood rather than having to face the challenges of adulthood.

The fact that the slogan was vague has been irrelevant to most Trump supporters, as what they heard when it was repeated was comforting. It did not represent the “task” challenges that slogans like “Change We Can Believe In,” or “Stronger Together” implies. Both of those sound like an effort has to be made in order to achieve. “Make America Great Again” forgoes the uncertainty of efforts that may or may not pan out. It implies that the intended outcome is achievable because we were already there, hence it should be an easier return.

The problem is that the slogan itself is a myth because, as stated earlier, the state of being “great” is not quantifiable. Trump used the slogan as a trigger phrase to gain favor with his supporters and to market his message. He prides himself on being able to deliver the deal, or to sell. In this case, he had to sell himself to the American people.