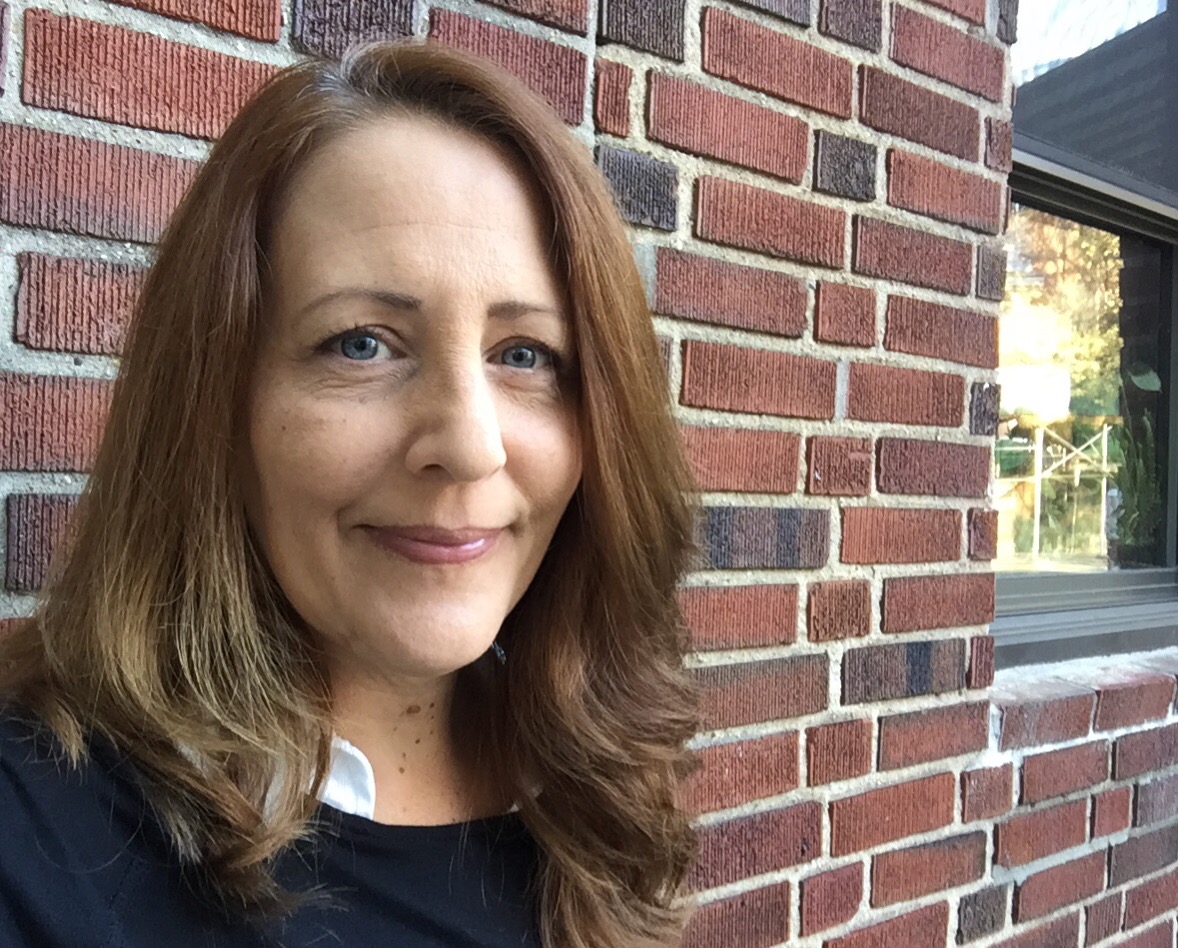 Professor Benavidez got the teaching passion later than some professors. She was in marketing and editing before going to CUNY City College for Worker Education, a school which helps adults going back to school. The reason she went was simply due to her devotion to education. In the past Benavidez tutored at CUNY LaGuardia Community College, where she was an admin for first year writing.

When asked why she loved to teach, Benavidez expressed that she loves to do interdisciplinary work, and enjoys studying different stories and rhetoric. “Seeing the social, political and historical context [of a story] has always interested me,” Benavidez noted. She cited one of her own professors, Professor Jerry Gafio Watts, as encouraging her to pursue teaching English. “I model my teaching style after him,” Benavidez added. Benavidez has mentored many students throughout her tutoring and teaching career. She has stated that hearing back from former students about their success is a joy. One time, a student emailed her expressing her gratitude for the opportunity of being in her class. She was able to understand her course work better because of the guidance and teaching she got from Benavidez.

Currently Benavidez teaches first year writing at Queens College and the Borough of Manhattan Community College (BMCC). This is her second year teaching at Queens College and her first at BMCC. She specifically wanted to work at a CUNY school. She emphasized that “I very much enjoy teaching First-Year Writing, which includes ENG 110 and ENG 130.” ENG 110 AND ENG 130 are core English classes that every student at Queens College and CUNY needs to take in order to graduate. When asked why she specifically loved to teach these two classes, Benavidez replied, “It is a gift to work with freshmen students and to see them progress here at Queens College.” Furthermore, “I have the privilege of being one of the first people at Queens College to inform students that in college we’re interested in hearing students’ voices and thoughts. In other words, I enjoy welcoming students to the academic conversation. It’s a gift to teach!” Benavidez stated.